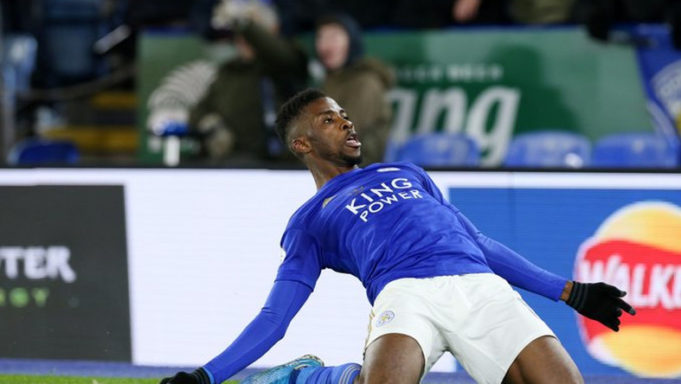 Leicester City match hero, Kelechi Iheanacho has said he was not surprised at the decision of the Video Assistant Referee to hand him the goal which earned Leicester City a 2-1 win over Everton at the King Power Stadium in Sunday, AOIFootball.com reports.

The former Manchester City forward, who has a long history with the VAR after he became the first-ever player to be awarded a goal by the VAR in the history of English football last January, stated that he was 100% sure he was onside when he received the pass for the winning goal.

“Anyways, you can call me Mr. VAR if you want. I knew it was a goal, I was onside and I knew it was bot offside so I waited for the decision to come so we are happy with the outcome,” Iheanacho said.

The Nigerian forward had a memorable night with the Foxes after coming off the bench for his first EPL appearance of the season as he set up Jamie Vardy for the equalizer before also netting the winner deep into added time.