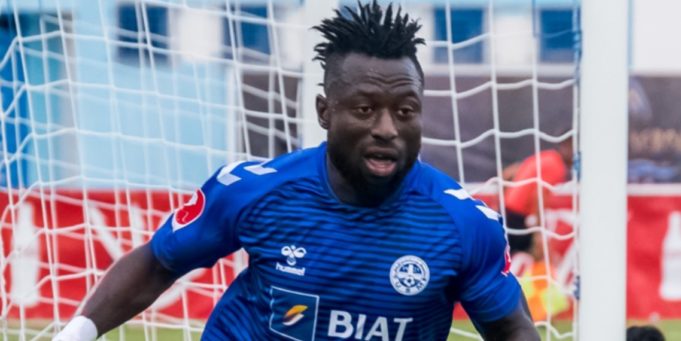 The former NPFL goal king led the line for US Monastir as they went in search of the 7th league win of their opening nine league games so far.

After a cagey opening half-hour, the host took the lead and as expected it was Okpotu who put them ahead on 40th minute as he scored his 7th league goal of the campaign to give them the lead going into the break.

Monastir then made sure the points were safe 10 minutes from time when substitute Houssem Taka scored the second to seal a comfortable 2-0 win at the Stade Mustapha Ben Jannet stadium.

The win now sees Monastir stretch their lead on the table to 24 points from a possible 30, three points ahead of second-placed Sfaxien who have played a game less. 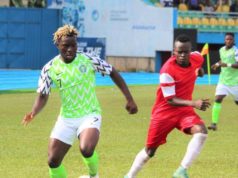 CAFCL: Plateau United stun Eding Sports 1-0, advance to next round