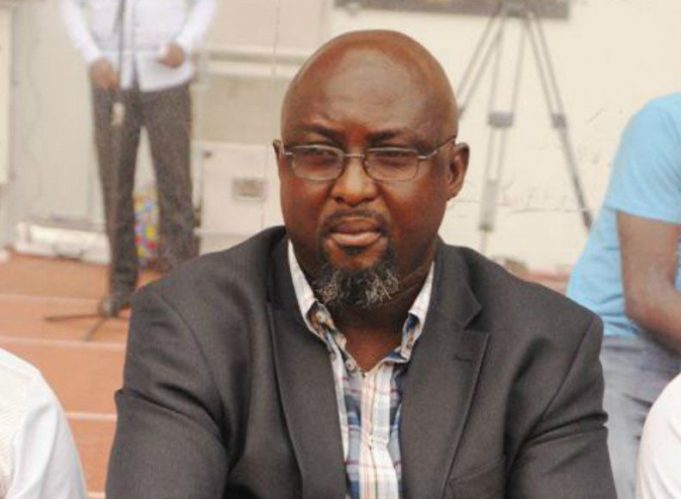 After rescuing Akwa United from what could arguably their worst ever start to a season in the Nigeria Professional Football League, Coach Kennedy Boboye is beginning to set his target on qualifying for CAF inter-clubs competitions, AOIFootball.com reports.

The former Plateau United, Abia Warriors and Sunshine Stars gaffer, who spoke exclusively to AOIFootball.com, maintained that he now looks forward to fighting for a place in the continent, adding that the team is now stabilized.

“We want to see if we can make it to the top two first, and from there we can start fighting for a place in the continent. But for now, we will take each match as they come,” said the former Sharks of Port Harcourt player.

“We’ve been able to stabilize the team, bringing back hard work from both the players and members of the technical crew,” he added.

The 2017 NPFL title-winning coach, who holds one of the longest unbeaten run (10) in the league while with Abia Warriors, revealed the secrets of his side’s success so far, as punctuality, discipline and dedication from the players, maintaining that only player with such attributes are considered for selection by the technical crew.

“So far, the players have been able to work with our three key policies which are punctuality, discipline, and dedication.

“We ensure that only players that exhibit the above qualities get the chance to play eventually,” Boboye concluded.

Ahmed Musa leads Al-Nassr to first trophy of the decade

Covid-19 Lockdown: I was scared football may not return- Awaziem