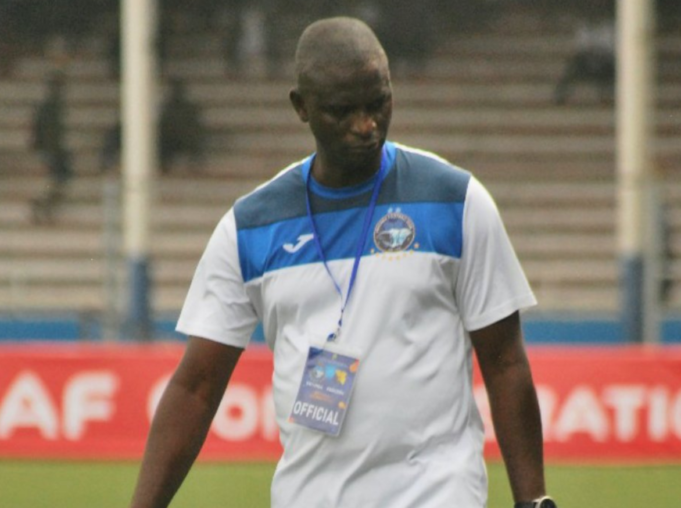 The former Remo Stars coach, who took over the reins at Aba, just a few days ago following the dismissal of Usman Abd’Allah, stated his delight in the players’adaptation despite having to work with them for just few days.

“The time was never there so we had to do a crash program to encompass a lot of things, and today we are happy that whatever we were able to do within those four days, we were able to get a result with it.

“You could see the manifestation of whatever we have been doing in the training session in their play. It’s not an easy thing to do. We must give credit to the players because if they are not ready to learn, it would have been very hard to teach,” Osho said.

A hat-trick from star midfielder Stanley Dimgba and a solo goal from Victor Mbaoma propelled the Peoples Elephant to their second win of the group stages to stay second in group D and boost their chances of a quarterfinal ticket.

They next return to the league on Wednesday to take on Heartland of Owerri as they hope to record their first win since their 1-0 triumph over Rivers United in December of 2019. 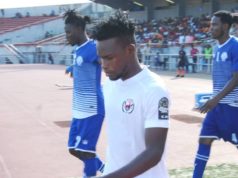