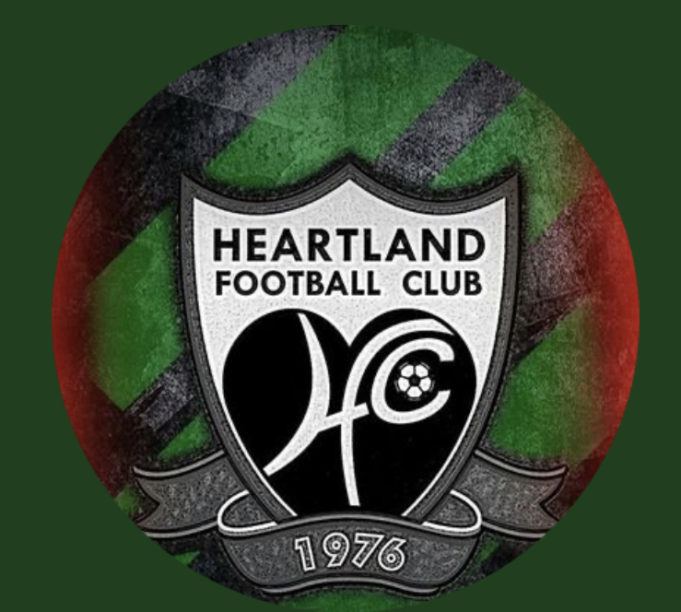 Heartland FC striker, Eric Dufegha has played down his side’s goalless draw at the weekend at home to Katsina United, stating that the visitors were very lucky to depart Okigwe with a point, AOIFootball.com reports.

The former Katsina United striker told AOIFootball.com from the team’s base in Owerri, that his side was by far the better side and feels he was personally unlucky not to get the much-needed win.

“I feel the result was not a fair reflection of the match. We were by far the better side in the clash and deserved to get all three points, but you know in football only the team that scores win the match. And when I scored it was disallowed,” Dufegha rued.

The 27-year-old further stated that his side will, however, put behind the draw as they hope to continue their impressive league run which has now seen them take 7 points from a possible 9.

Heartland currently sits 9th on the NPFL table with 22 points from 16 games having won 6, drawn 4 and also lost 6 matches so far. 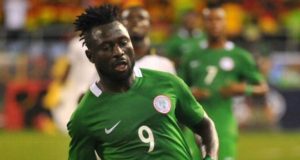