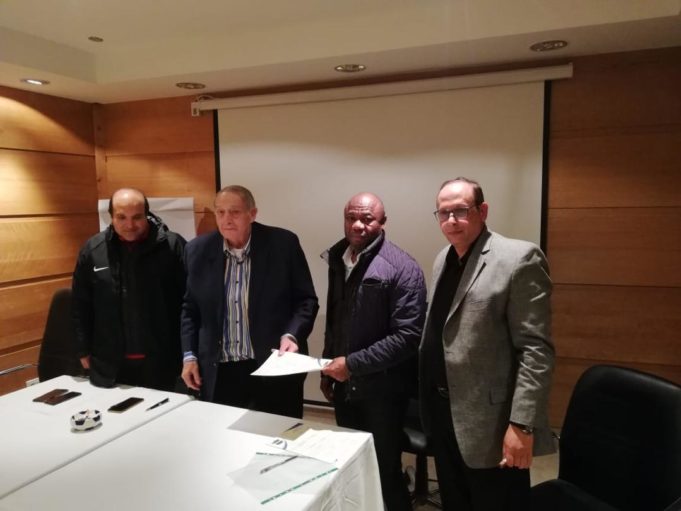 The former Barcelona and Zamalek star takes up the reins of the club till the end of the season with his immediate task being to help the club avoid the drop from the Egyptian top tier league.

Amuneke’s latest achievement as a manager was helping the Tanzanian national team reach their first-ever Africa Cup of Nations finals in 2019. They finished second in their qualifying group with eight points, five behind leaders Uganda.

The 49-year-old also led Nigeria’s U-17 side to win the World Cup in 2015 when they beat Mali 2-0 in the final in Chile, before having a one-year stint with Sudanese side Al-Khartoum.

El-Makkasa are now struggling in the league as they sit 15th, just outside the relegation zone on goal difference and would now hope Amuneke will help the club beat the drop.

Amuneke, however, confirmed that he will not be taking charge of Monday’s game away at Smouha having just signed on Saturday but will fully take charge of next weekend’s home clash against El-Entag El-Harby.