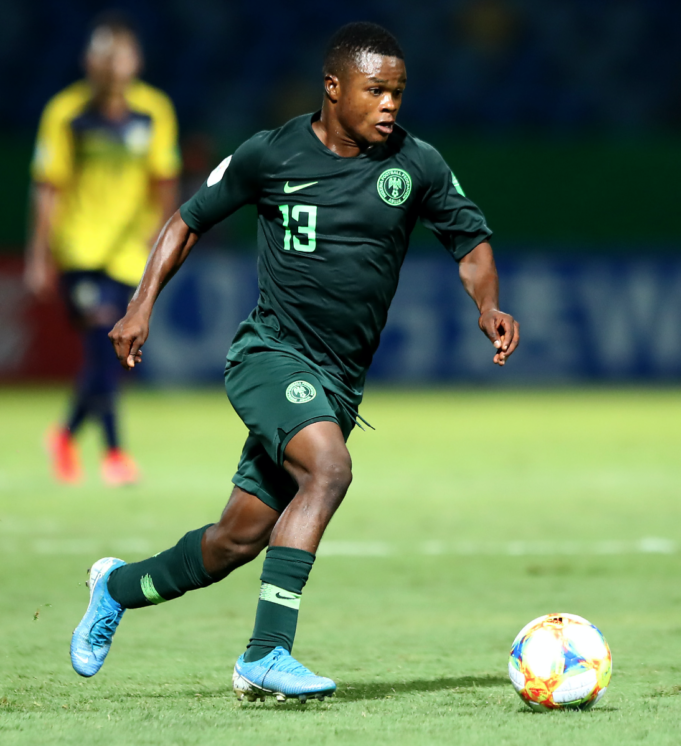 The former Barcelona striker, who now owns 23.5% of the club’s shares, spoke to the Nigerian via social media to make public his desire to see Amoo play for Hammarby, stating that he can’t wait to finally get to meet the promising winger.

“Hi kid how are you? This is Zlatan Ibrahimovic checking on you that you are ok, training football and eating good and enjoying which is the most important thing. I just want to let you know that we at Hammarby are waiting for you.

you. I hope everything is good and all the best and good luck, take care, my friend,” Zlatan concluded in a video posted on the Instagram page of Naija Footballers.

The call will come as a massive boost for the former Future Eagles star who dazzled at the last FIFA U-17 World Cup in Brazil where he helped Nigeria to a second-round placing with two assists from his two starts in the competition. 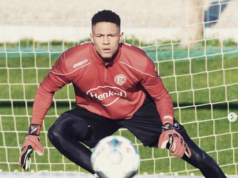