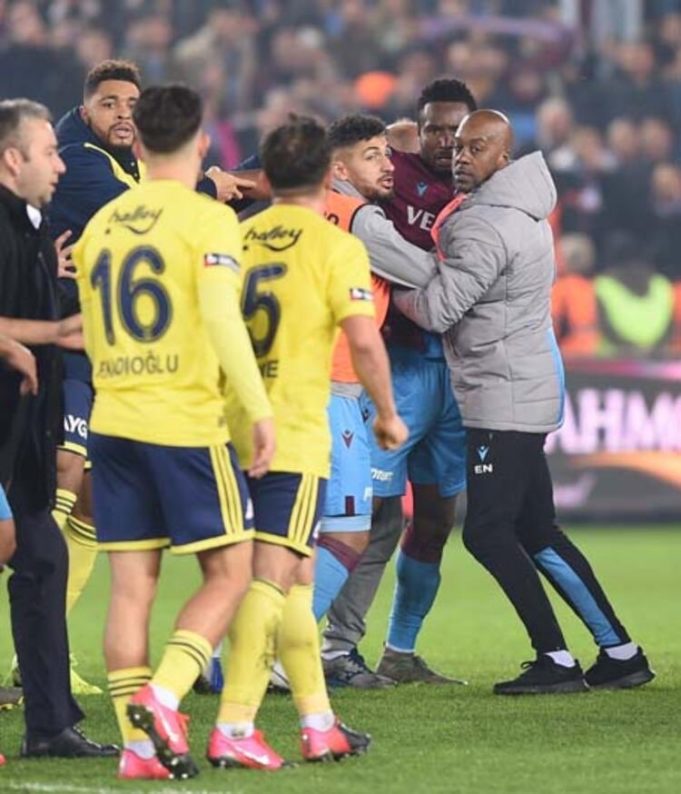 Former Super Eagles captain, Mikel John Obi has described media reports that Fenerbahce midfielder Emre Belözoğlu racially abused him over the weekend, stating that the pair only clashed in what was a tension soaked moment, AOIFootball.com can authoritatively confirm.

Speaking after the incident, the former Chelsea legend, who guided his side to an important win over their fellow title chasers, further explained that the situation was well handled as both players have now moved on from the incident.

“He did not racially abuse me, Mikel told AOIFootball.com. It was just the match tension which caused a little spur of the moment. We just had an argument but everything is fine now,” Mikel added.

The 32-year-old was in fine form for the host over the weekend as he helped Trabzonspor move up to 3rd on the log, finishing the game with a rating of 6.9, making 4 clearances, 1 interception and also completing 70% of his passes.

Generous Onazi to donate gifts to talents back home