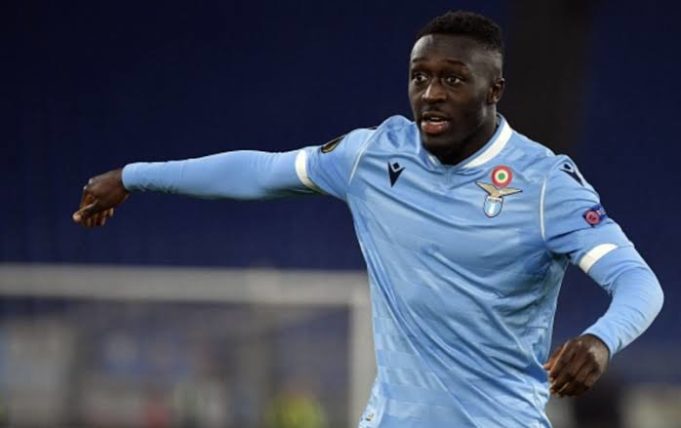 It was a weekend of mixed emotions for Nigerian players in the Serie A, with former Liverpool youngster, Omobolaji Habeeb “Bobby” Adekanye making the headlines as he scored his first senior goal for Lazio whilst it was a sweet night for former Super Eagles winger Victor Moses, AOIFootball.com reports.

Ola Aina: The utility wing-back was on from start to finish but could do nothing to help his side from suffering yet another embarrassing league defeat as they went down 4-0 away at Lecce.

The former Chelsea defender, however, stood tall in the clash, finishing with a rating of 7.2, making 4 key interceptions, winning 7 of his 9 duels, completing 100% of his dribbles and also completing 82% of his passes.

Bobby Adekanye: The Dutch youth international came off the bench for only his 3rd league appearance on Sunday afternoon for Felipe Caicedo with his side already leading by four goals to nil.

The 20-year-old needed just 9 minutes on the field as he made it 5-0 with a sweet finish just before the hour mark and the visitors grabbed a late consolation to end the match 5-1.

Adekanye remains eligible to play for Nigeria by birth as he was born in Ibadan but moved to the Netherlands at a very tender age.

Troost-Ekong and Victor Moses: Super Eagles stand-in captain William Troost-Ekong was confined to the bench for the entire match duration as his Udinese side welcomed Inter Milan to the Dacia Arena with the visitors handing a debut start to former Eagles winger Victor Moses.

Playing in his now natural position as a wing-back, the former Chelsea star excelled for 83 minutes before being replaced as Inter claimed an impressive 2-0 win on the road to move the second position ahead of Lazio.