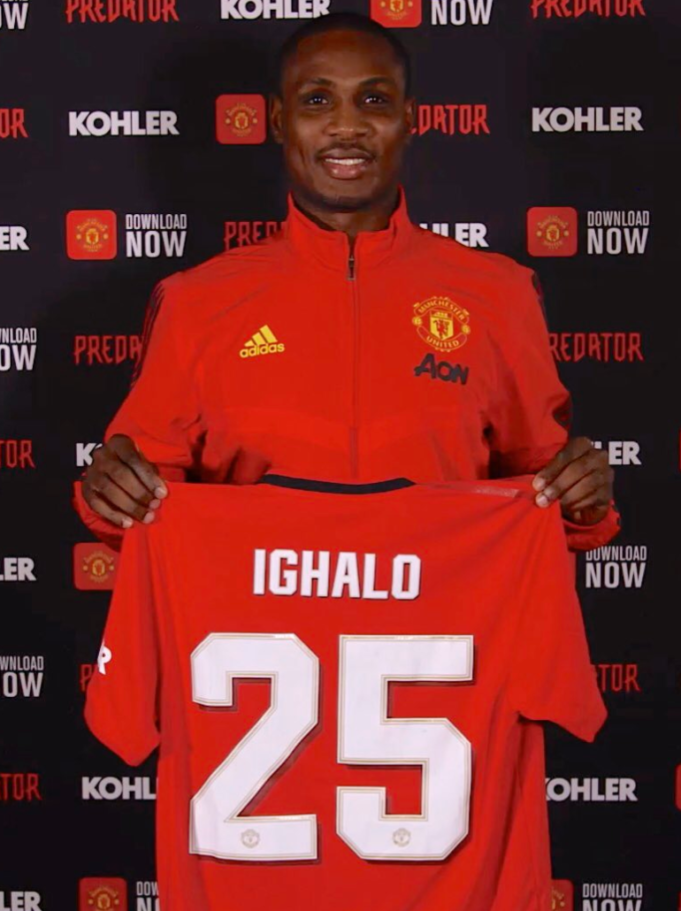 Head Coach of Manchester United, Ole Gunnar Solksjaer has thrown the gauntlet to former Super Eagles striker Odion Ighalo that he only can decide to make his move to the former champions permanent, if he impresses in his six-month loan at the club, AOIFootball.com reports.

United play on Monday night against Frank Lampard’s Chelsea to aim to get a fourth-place finish at the end of the season and Ighalo, who has traveled with the club to West London, will be hoping he gets a chance to have his debut during the game, having trained only once with the Red Devils since joining at the end of the winter transfer window from Shanghai Shenhua in China.

“Hopefully, he’ll prove to you what I think he will. He’s a proven goal scorer so he’ll do alright,” Solksjaer said 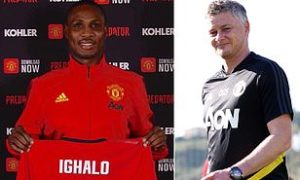 On the unlikely prospect of the boyhood United fan Ighalo making a permanent move to Old Trafford, Solskjaer added: “When you’re in the door, and if you impress, it gives you a chance.

“That’s exactly the same for everyone who signs, if it’s permanent or if it’s a loan. If you impress as a player, if you impress as a person, if you can help this group improve, of course, there’s a chance we’ll look at extending things and signing.

“That doesn’t just go for Odion but, yes, his incentive is to play as well as he can and it’s up to us to make sure he wants to stay if we want him,” Solksjaer said

Having beaten Chelsea in the Premier League and Carabao Cup already this season, United go to Stamford Bridge with two new signings in Ighalo and Bruno Fernandes to play a Chelsea team that failed to bolster their squad in January.

I’m delighted to get my first call-up for Nigeria, says Josh Maja