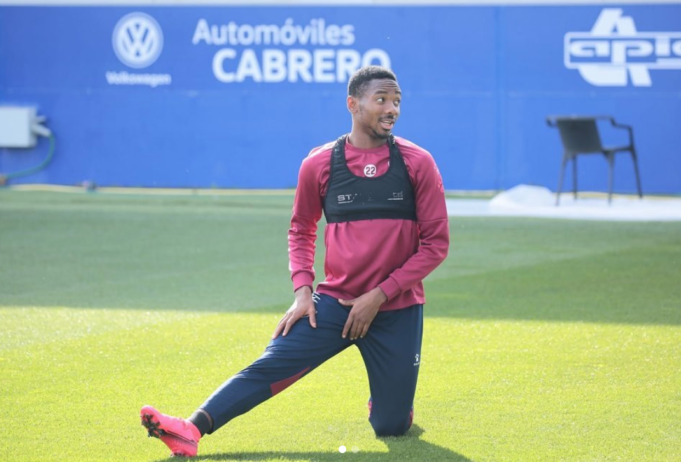 Former U-17 World Cup winning skipper, Kelechi Nwakali has stepped up his training exercise with Spanish second division side SD Huesca as he hopes to be fully fit in time to make his debut with the LaLiga chasers, AOIFootball.com can authoritatively confirm.

Having missed the first part of the season due to visa delays and work permit, the attacking midfielder returned to training late last month and has been on a special routine as he continues to work his way to full match fitness. 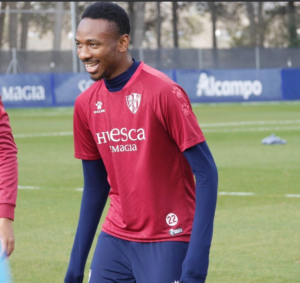 AOIFootball.com understands that the former Arsenal youth product has been placed under a special training by the club who have made clear their intentions to see the Nigerian features for the club this term as they believe he could add bite to their attack in their bid to earn promotion.

Nwakali joined Huesca on a three-year contract in September last year after leaving Arsenal but could now make his debut in a fortnight, with the club just one point off automatic spot as they sit 4th with 14 games left in the season.