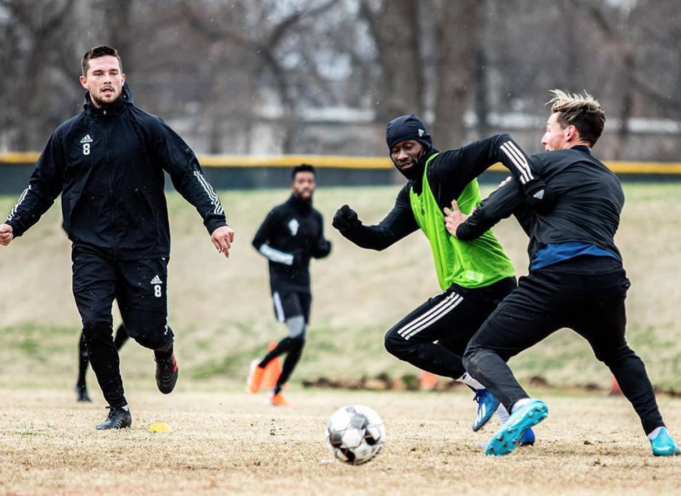 Former Akwa United striker, Mfon Udoh who recently joined the United Soccer League side, FC Tulsa, has said he is settling in at the club gradually, AOIFootball.com reports.

The former Nigeria Professional Football League top scorer believes though it may be hard to adapt, he is working hard to ensure he copes easily with the weather and the football played at the club.

“Bit by bit, I’m gradually adjusting and adapting. I know I have to work very hard and that is what I’m doing,” Udoh said.

Udoh, captain of the home-based Super Eagles, is the only player to top the NPFL scoring charts in two different seasons when he scored 10 goals to co-lead with Ibrahim Sunusi in the 2018/19 abridged league.

The 27-year-old is also the first player to score over 35 goals in two consecutive seasons in Nigeria.

The 2020 League season in the United Soccer League kicks off in March.