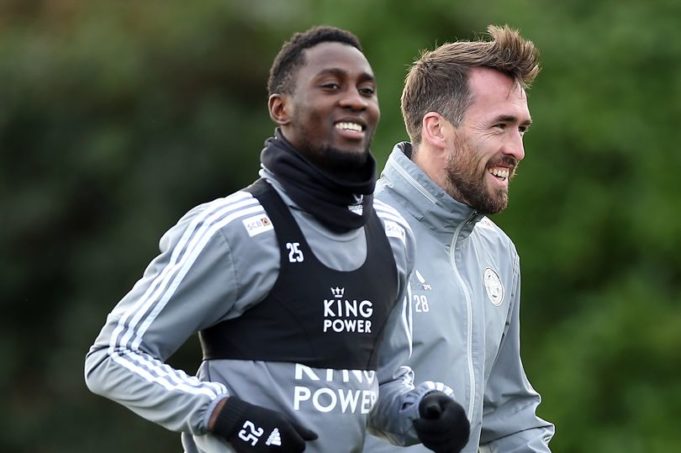 Ndidi had a relapse recently after he was forced to an early return from injury which caused him to have a swollen leg. But that seems to have been taken care of now as he was recently seen jogging and doing little workouts.

Leicester City may be forced to face Manchester City without a specialist defensive midfielder if Wilfred Ndidi fails to recover from his knee injury.

City is hopeful their first-choice midfield destroyer will be fit to take on the reigning Premier League champions next Saturday after he responded well to treatment this week.

“Friday was just too soon for him but hopefully this weekend, he’ll be available.

“If he’s not available we’ll have to deal with it, won’t we? We’ll have a look within the squad and see how we can make the change,” said a source.

If the meeting with Man City is too soon for Ndidi, the likeliest solution is a midfield trio of James Maddison, Youri Tielemans, and Dennis Praet.