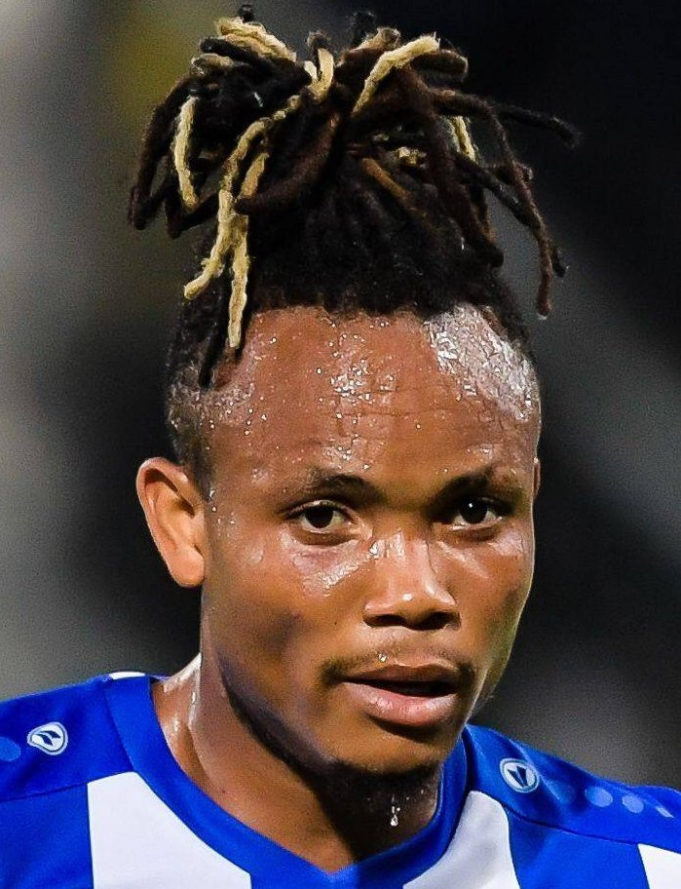 Nigeria forward, Chidera Ejuke continued to send strong signals to Coach Gernot Rohr ahead of this month’s AFCON doubleheader against Sierra Leone after he scored one and assisted another in Heerenveen’s 3-2 win away at FC Twente, AOIFootball.com reports.

With a goal and assist in his last two league fixtures, the 22-year-old led the line for the hosts as they sought to end an abysmal run of form which has seen them fail to win any of their last four games.

They, however, took the lead inside the opening four minutes when Dutch midfielder Hicham Faik make the most of an early slip from the host to put his side 1-0 up a lead they held going into the half time break.

Ejuke then doubled his side’s lead three minutes after the restart when he wriggled his way past three markers before regaining his composure to fire home for 2-0 and record his 9th league goal of the campaign.

The former Gombe United attacker then set up Joey Veerman on the 55th minute for 3-0 before the hosts set up a nervy finale with two late goals from Haris Vuckic and Lindon Selahi but Heerenveen held on to claim their first league win since January.

The forward deservedly walked home with the man of the match award with a rating of 8.5, taking his goals contribution for the season to 13 (9 goals 4 assists) with the club now just 5 points off playoffs qualification.

Falconets depart for Benin ahead of Tanzania clash