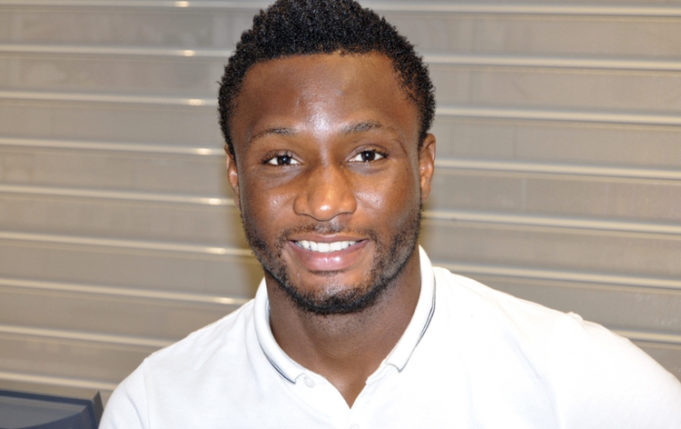 Former Super Eagles skipper, Mikel John Obi has described news linking him with a coaching return to Stamford Bridge as malicious and unfounded after reports broke out in the media that he has been contacted by Roman Abrahamovic, AOIFootball.com can authoritatively confirm.

An online publication in Nigeria was quoted to have said that the player has been touted to take up an academy coaching role or an assistant to the main team as a reward for his longevity and loyalty to the London club.

The Trabzonspor of Turkey midfielder however disclosed to AOIFootball.com exclusively from his base in Trabzon, that no such contact nor meetings has taken place between him and his former owner as regard to any coaching role.

“Honestly I do not know where such stories are emanating from. I’m surprised at the news because no such discussion or meetings have taken place between me and the club’s hierarchy as regards any form of coaching job.

“Chelsea will forever be like home to me and if such contact were made I would gladly make it known but for now they are all lies and rumours,” Mikel stated.

Having served his mandatory one-match ban following his red card against Caykur Rizespor last weekend, the midfielder is expected to return to action this Saturday when title chasers Trabzonspor travel to Gaziantep FK hoping to extend their incredible unbeaten run to 16 games.

I always give everything for Nigeria, says Echiejile

Russia 2018: Eagles’ target is to reach the quarterfinals, says  Rohr