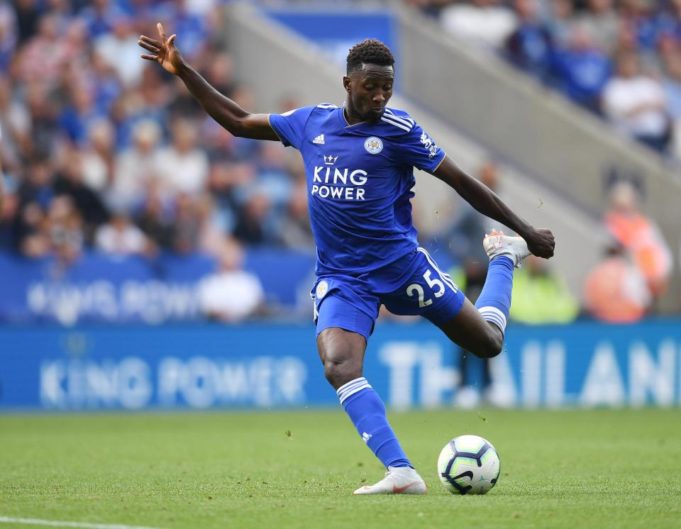 The former KRC Genk hard tackler, who has battled different injuries this season, according to the collated stats for the season posted by globally celebrated statistics gathering site, whoscored.com, has started 20 games this season for the Brendan Rogers- tutored side.

The club recorded 2.1 points per game (with Ndidi in the thick of action), and Leicester City has scored 46 goals in games the Super Eagles star started.

The team only conceded 17 times while he is on the pitch and had a +29 goal difference.

Further collation that showed the class of the Nigerian and stood him out in his position was the stats gathered when he was not starting or even featured for Leicester City.

In 9 games Ndidi did not feature for the former champions, Leicester City recorded only 1.2 points per game, scored only 12 goals, conceded 11 and a miserly +1 goal difference.

The stats clearly showed the Nigerian’s masterclass in the defensive midfield role of Leicester City.