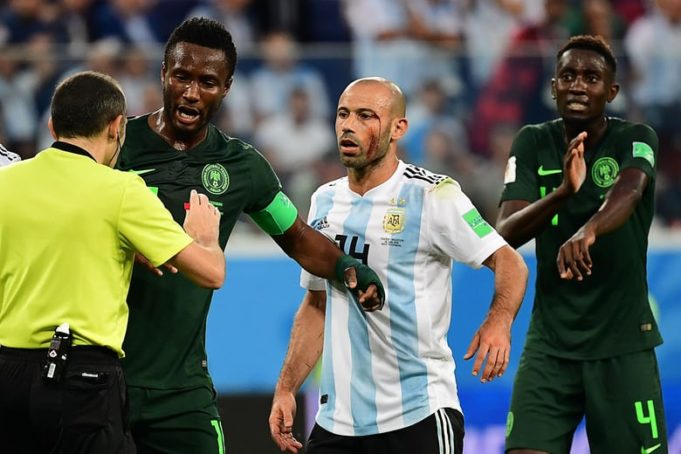 Ndidi, who made this debut for the Super Eagles in 2015 under Coach Sunday Oliseh, stated this during his live Instagram session with the NFF media team.

According to the former KRC Genk tackler, he has always appreciated the qualities of the former Tianjin Teda midfielder as a defensive midfielder.

“Mikel is my idol. He is the only player I know I cherished in that DM position. You can’t just get the ball from Mikel. You have to work very hard. The qualities he possesses stand him out anyway for me. I grew up watching him at Chelsea and I must say he was a gem during his time there,” the soft-spoken AFCON bronze winner stated.

Ndidi further revealed that though he likes to be his own man, he also learned a lot from playing alongside Mikel.