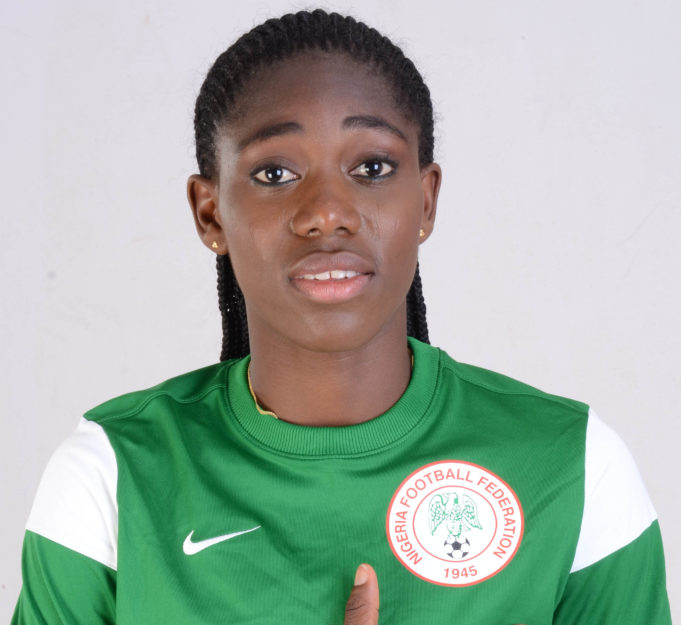 Four-time Africa Women’s player of the year, Asisat Lamina Oshoala has accorded Rivers Angels Head Coach and former Super Falcons gaffer all the plaudits, saying that he had a great influence on her game, AOIFootball.com reports.

Oshoala made this assertion during a live Instagram chat with the Nigeria Football Federation media team on Thursday. The former Arsenal Ladies forward revealed that Okon gave her all the room to develop from a defensive midfielder to become one of the dreaded forwards of the round leather game in the world today.

“Shout out to Coach Edwin Okon. He had so much influence on my game. I started back then at Rivers Angels as a DM, but he encouraged me to go forward and express myself and even eventually converted me to a striker,” the former Liverpool Ladies forward stated.

Superzee, as she is fondly called, won the Nigeria Women’s Football League with Rivers Angels in 2014 and two Cup titles in 2013 and 2014 with Coach Okon.

The atmosphere in Fenerbahce is incredible, says Victor Moses

Aiyenugba not ruling out World Cup return with Eagles