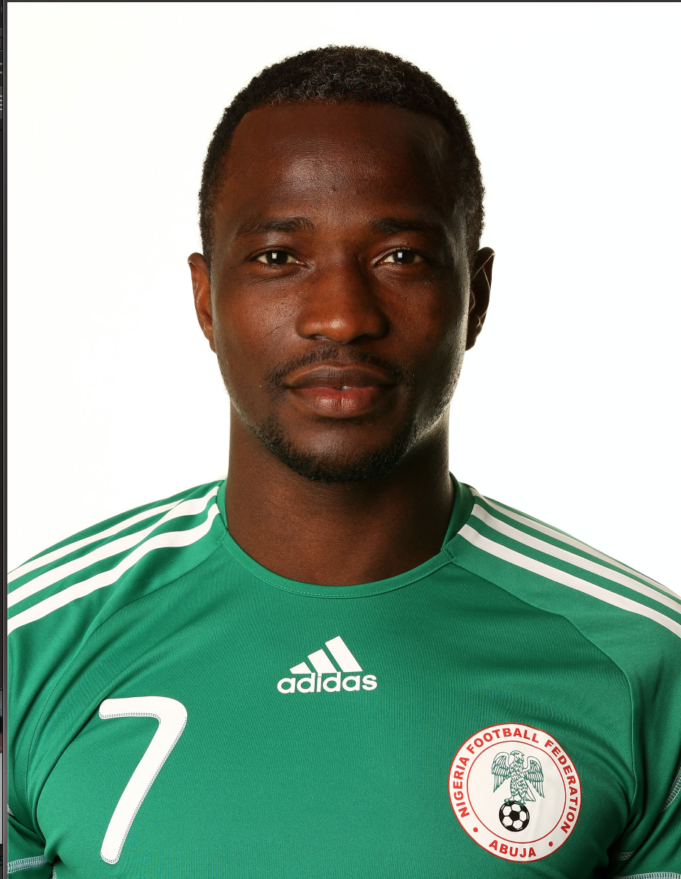 Former Super Eagles attacker, John Utaka has revealed his best moments in the Nigerian jersey, picking the highly intense AFCON 2004 quarterfinals to match against the Indomitable Lions of Cameroon as his best outing for the country, AOIFootball.com reports.

The 38-year-old, who until 2 years ago was still actively involved with the round leather game, stated this much in a chat with the Eagles media handlers that the game was more than just a country battle for him as he also had a score to settle with then Lens teammate and captain Rigobert Song.

Having lost three AFCON finals to Cameroon, including the 2002 edition on home soil, the Eagles were all out to end the dominance of the West African side with Utaka lining up on the flanks in what was a flat 4-4-2 formation by Head Coach Christian Chukwu.

“It was a memorable game for me at the 2004 AFCON; it was probably my best ever game in the colours of Nigeria. Scoring the winning goal was special and doing so at the expense of my club captain even made it more memorable,” Utaka said.

Cameroonian legend Samuel Eto gave the defending champions the lead on the 42nd minute before a well-taken free-kick from Jay-Jay Okocha three minutes later ensured both teams went level on scores going into the half time break.

Utaka then scored the winner when Nwankwo Kanu’s disguised through-ball found him in acres of space and he scored with a firm shot to send Nigeria to the semifinals at the expense of their bitter rivals.

The Enugu state-born forward featured in 49 senior appearances for Nigeria between 2001-2012; he also represented Nigeria at two World Cups and three AFCONs before his retirement.