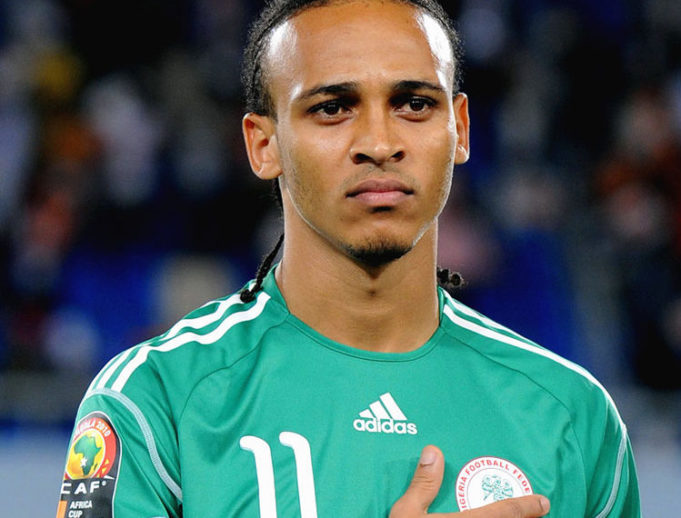 Former Super Eagles forward, Peter Osaze Odemwingie has opened up about his time with the national team, saying he had issues with former coach Samson Siasia because he didn’t support his leadership, AOIFootball.com reports.

The former Bendel Insurance attacker, who was guest on the Super Eagles Instagram page, said that his time with the Super Eagles remains one of his greatest achievements and he would always cherish the memories.

“During the Olympic Games in Beijing, there were some rumours among the players because I did not play the qualifiers, that some dodgy things were going on, part of which he is being accused of at the moment.

“I did not know the validity of it but there were talks of match-fixing. For us the players we played out our hearts and deservedly got to the final which everyone saw,” Osaze revealed.

The former West Bromwich Albion player further said that his rift with Siasia was blown out of proportion.

“After then I was asked by a Nigerian journalist if Siasia was the right man for the Super Eagles job. I paused in my response because I felt in my head that he wasn’t ready.

“The Olympic team was a mess and you can ask Keita because there were issues throughout the tournament and I think that caused our problem because I could not back his ambition,” Osaze stated.

The 38-year-old made his debut for Nigeria in a friendly against Kenya in May 2002 and represented the country over 60 times, including at two World Cups and four African Cup of Nations, as well as winning silver at the 2008 Olympics.

We will not underrate Corsica – Echiejile