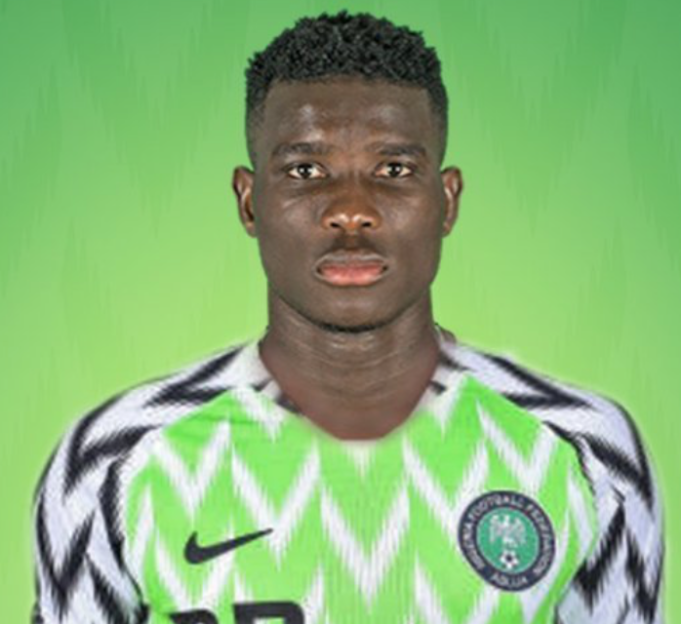 Super Eagles and KRC Genk forward Paul Onuachu has said that he modeled his football style after Nigerian legend Nwankwo Kanu whom he sees as a role model, AOIFootball.com reports.

The former FC Midtjylland goal poacher revealed this much in a recent chat with the Super Eagles media via Instagram. The Imo state born 6ft 7in player boasts of being the tallest player in the Super Eagles and is even a little taller than his celebrated legend, Kanu, meaning he is built in almost the same frame and body structure.

This, according to him, has made him study the former international closely even as he hopes to match his football achievements.

“I’m a big fan of Kanu. I’ve loved him from when I was younger and when I really got very tall I had to start learning how to play like him and his skills too. Papilo is very gifted especially with his feet which I also cherish a lot. Matching his achievement will be a huge challenge for me, but ill keep doing my best,” he enthused.

Onuachu, who has had 6 caps for the Eagles, holds the record of scoring the team’s fastest ever goal against Egypt. The forward scored his only goal so far for the Super Eagles within 8 seconds.