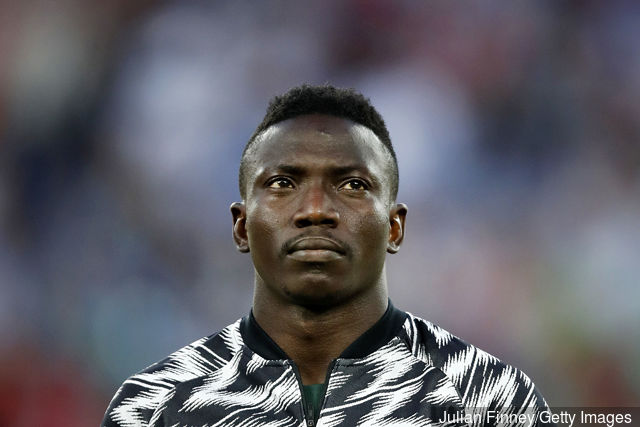 Etebo made the selection in a recent chat he had with the Super Eagles media team on a live Instagram session. The Getafe workaholic midfielder also picked former captain Jay-Jay Okocha and current teammate Kenneth Omeruo in the squad.

“Here is my all-time Super Eagles 5 Aside team: Joseph Dosu is my choice for the goalkeeper,  and in the defense I have Joseph Yobo pairing with Kenneth Omeruo. I’ll pick myself and Austin Okocha in the middle, while Nwankwo Kanu leads the attack,” Etebo posited.

The 24-year-old has featured 35 times for the Super Eagles.