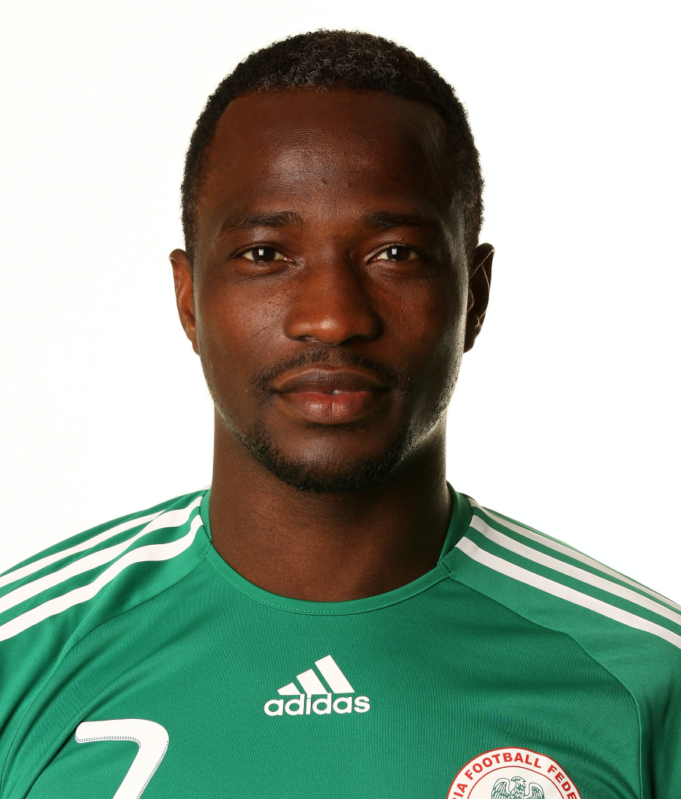 Former Super Eagles forward, John Chukwudi Utaka, who recently was named Youth Coach of Montpellier has exclusively revealed to AOIFootball.com that he has enrolled to procure his coaching license and will soon get his badge.

Utaka spent two and a half years at Montpellier between 2011 and 2013, helping the La Paillade win their first-ever top-flight title in the 2011-12 season.

The club has now appointed their former player and ex-Nigeria international as coach of their U-19 team.

Speaking to AOIFootball.com, Utaka expressed his excitement on the new challenge, whilst also revealing he is already working on getting his coaching badge.

“I’m super excited about this new challenge. I can’t wait to get started. I am also in the process of getting my coaching badge,” Utaka said.

Utaka is the latest Nigerian legend to take up a coaching role after ex-captain Joseph Yobo was appointed as an assistant coach to Gernot Rohr in the national team.

Aina’s invitation to prepare player ahead of clearance