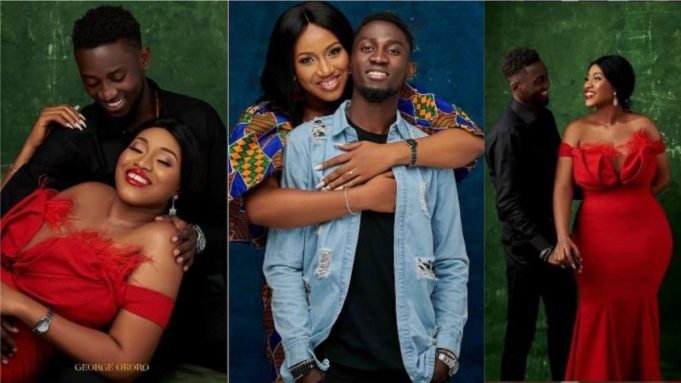 Super Eagles defensive midfielder, Wilfred Onyinye Ndidi has revealed that his wife, Chidinma, is his biggest critic and her presence in his life has aided his growth as a player, AOIFootball.com reports.

Ndidi, who is rated as one of the best defensive midfielders in world football, attributed his rise and continuous success to having a small circle of friends who speak frankly to him about his game, especially the biggest criticisms from his wife as she possesses and shows plenty of knowledge of the game.

“My circle of friends is very small, and they are people who are straight in their assertions. Even at Leicester City, the players, the coaches, and the staff are straight with me.

“That alone is like an encouragement to me; they make me understand life in general and how I am performing. Kudos also must go to my wife; she is always honest with me as it concerns my game, telling me the right things and I don’t joke with her criticisms because I know she wants me to be a better player and my boss at Leicester too,” the former Genk Star stated in an interview with the Super Eagles media team.

The AFCON 2019 Bronze medalist will return to the pitch on the 17th of June when league football resumes in England after the break out of the Covid-19 pandemic that halted football in the world.