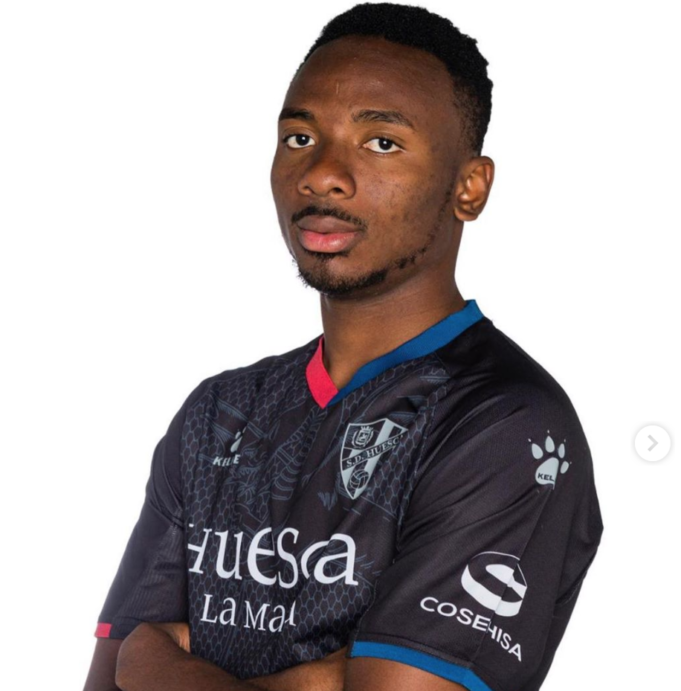 Former U-17 World Cup winning skipper, Kelechi Nwakali sparked a revival for promotion chasers Huesca as he came off the bench to help them salvage a point in their clash away at Albacete Balompie, AOIFootball.com reports.

Having made his debut midweek, the 22-year-old was once again among the substitutes for the visit to Albacete as they hoped to close in on second place Zaragoza for the automatic promotion slot.

Their task was however made difficult when Daniel Ojeda put the hosts ahead on the 21st minute, a lead they held going into the half time break.

Nwakali then replaced Cheick Doukoure on the hour mark but it was the hosts who struck again via the boots of Daniel Ojeda who completed his brace to make it 2-0.

Down but not out, the visitors dug deep and deservedly pulled one back nine minutes from time when Rafa Mir converted from 12 yards before he then rescued a point in the dot of 90 minutes, this time finishing off a Jordi Mboula pass.

Nwakali, who played a key part in the result, finished with a rating of 6.1, completing 87% of his passes, making 1 key pass and also contributing to the team’s defence in the closing stages.