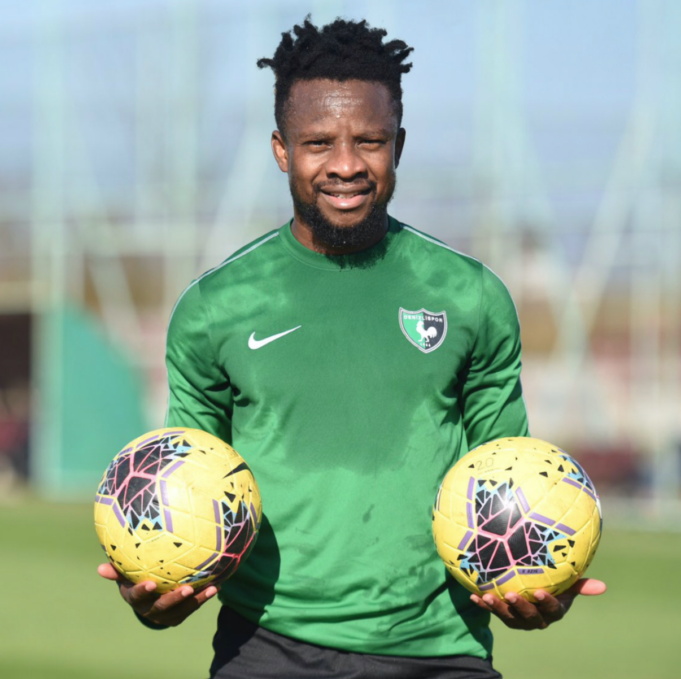 The former Trabzonspor star was pulled out just 13 minutes after he was brought on and he later revealed the reason why he had to call on the bench to sub him to avoid any serious injury and that he didn’t warm up very well before being brought on whilst also pointing out that the cold was much in Sivas.

“I think I may not have warmed up very well, and I felt some kind of discomfort when I got in. I had to call to go out of the game to avoid straining or tearing my muscle,” Onazi revealed.

Onazi is one of the key players at Denizlispor and it was evident he was missed this weekend when they crumbled at home against Besiktas 1-5.