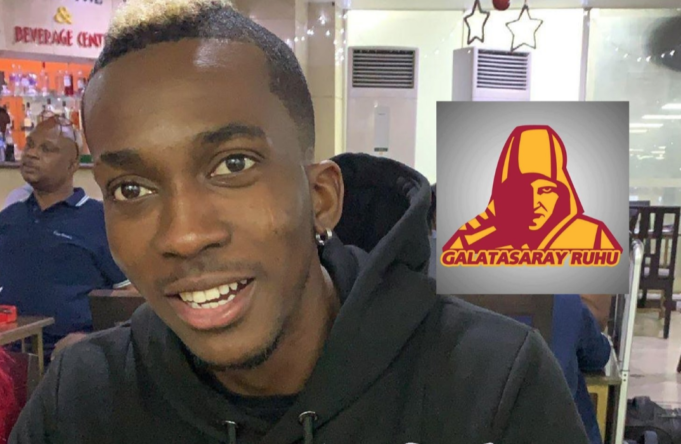 Super Eagles winger, Henry Onyekuru has been granted a two weeks break by French club Monaco ahead of the 2020/2021 season following the expiration of his loan stint from Turkish side Galatasaray, AOIFootball.com reports.

The former Everton winger joined Galatasaray on a six- month loan in January but despite initial talks of an extension till the end of the current campaign, the forward returned to his parent club as they hope to shape up ahead of the new season.

Onyekuru however penned an emotional farewell to Galatasaray whom he helped win a domestic double last season with his absence already being felt as the outgoing champions went down 3-1 at home to Trabzonspor on Sunday.

New Monaco head coach Roberto Moreno is however keen on working with the Nigerian who he admires a lot and would give him a chance in his team when he fully returns to training in a fortnight.

Onyekuru featured in 10 matches for Galatasaray, scoring once and assisting another as the club suffered just one defeat.