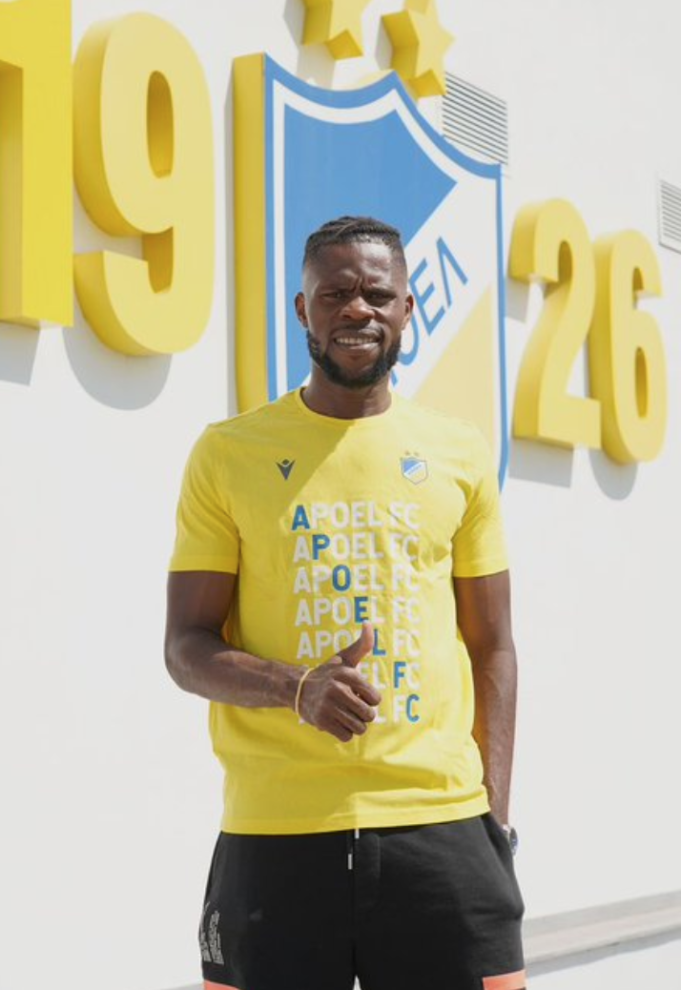 The Nigerian goalie joins the former Cyprus champions who were third last season and four points behind champions, Omonia Nicosia where Uzoho spent the whole of last season.

The Nigerian signed for three years.

The Aspire Academy product has been out of action since November last year after suffering a knee injury in the Super Eagles draw against Brazil.

The 20-year-old is however back to full fitness and will now link up with his new teammates ahead of the new Cyprus first division season which starts 21st August.