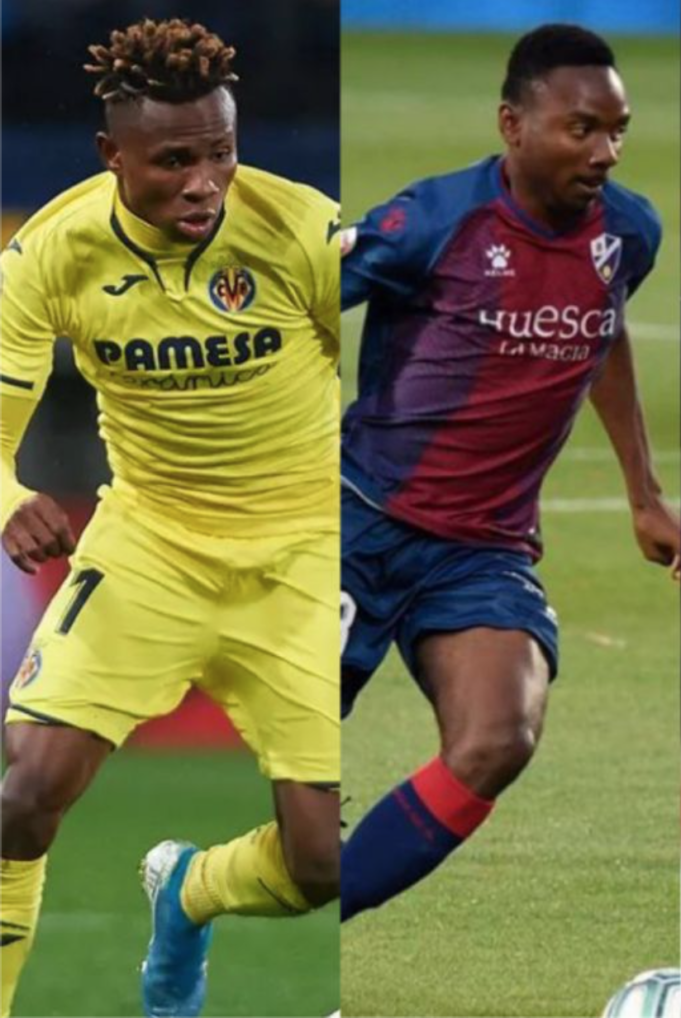 Both players won the FIFA U17 World Cup in 2015 for Nigeria are were devastating playing for the Emmanuel Amuneke’s side at the time. They have also shared the pitch together at U20 and U23 levels and also roommates whenever they are camped together in any of the national teams. 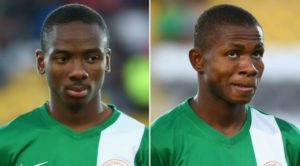 Nwakali revealed to AOIFootball.com that Samuel reached out to him after his team sealed promotion following a 3-0 trouncing of Numancia last weekend.

“Samuel reached out to me after our game and he even joked that he looks forward to playing against my team in LaLiga next season, it was a great feeling,” Nwakali disclosed.

Chukwueze ended the season with a great performance for Villarreal who were 4-0 victors over Eibar and have qualified for the Europa League next season.