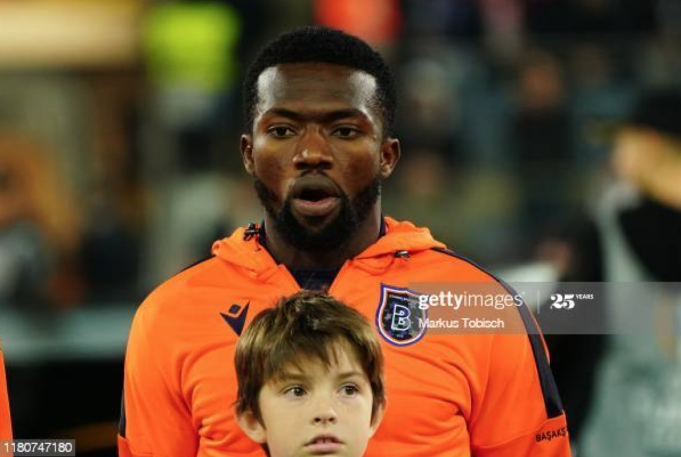 The Olympic Eagles captain who was in joyous mood on Sunday night following his maiden career league title disclosed to AOIFootball.com that both parties have agreed to make the loan move permanent.

The midfielder was influential for the Istanbul based side who clinched their first-ever league title and also helped them to an impressive Europa League with Basaksehir still very much in the competition.

The 23-year-old will pen a 3-year-deal later this week and will be officially unveiled by the club next week as they now turn their attention to their Europa League round of 16 clash away to FC Kobenhavn.

The former Caykur Rizespor midfielder featured in 19 league games, winning 13 as they clinched the title with one game to spare.