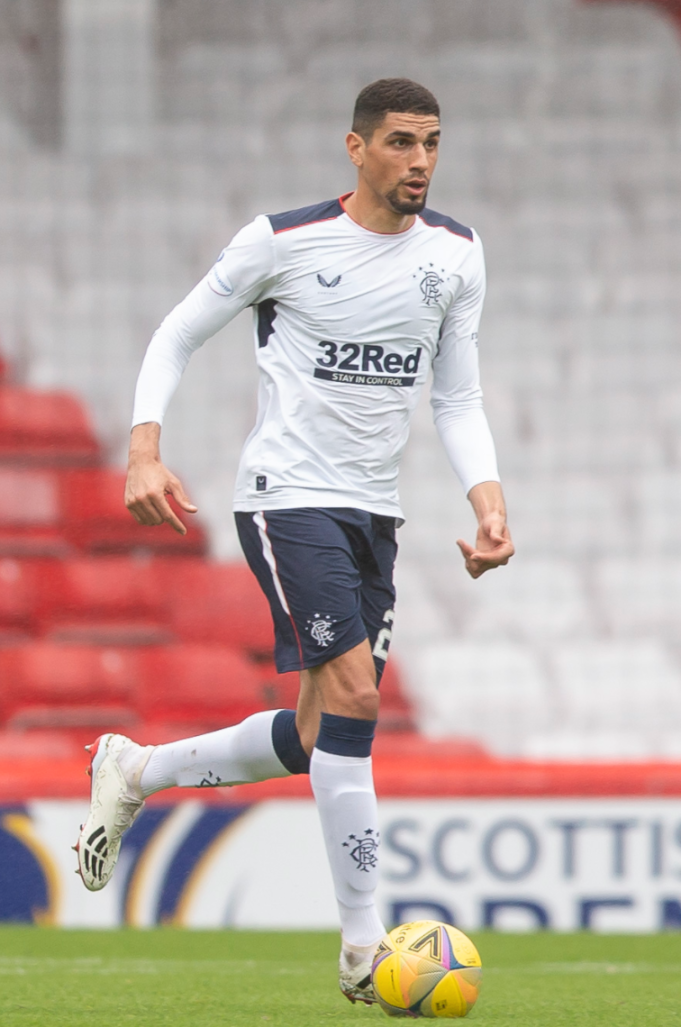 Super Eagles defender, Leon Balogun proved fatigued was for the fainthearted as he impressed on his competitive debut for Rangers in the 2020/2021 Scottish Premier League season, AOIFootball.com reports.

Having made the switch to the Ibrox Stadium seven days ago, the 32-year-old was immediately thrown into the starting XI by head coach Steven Gerrard with another Eagle Joe Aribo also named in the starting XI.

The visitors however had the game first chance in the opening five minute when defender Connor Godson played a superb ball over the turf for Ryan Kent but an unfortunate bounce on the turf gave the host an early relief.

Rangers then took the lead almost halfway into the half when want-away forward Alfredo Morelos fed Ryan Kent with the winger keeping his calm to put Rangers 1-0 ahead.

The visitors will then go on to hold on to their 1-0 lead as they claim the vital three points on the opening day of the Scottish Premier League.

Balogun, who was on for the entire match duration earned a game rating of 7.6, making 3 clearances, making one key tackles and blocked shot, winning 9 duels and also completing 87% of his passes whilst Aribo finished with a big rating of 7.1.