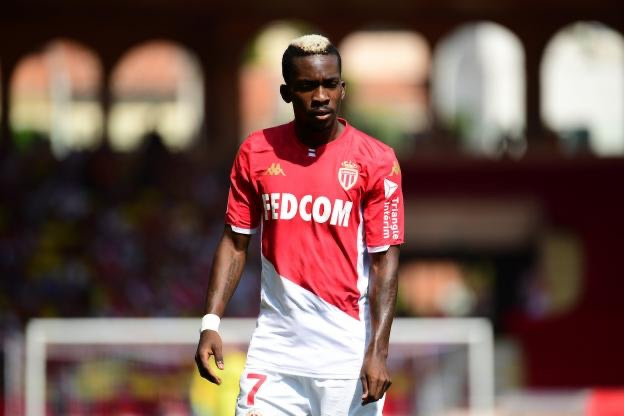 Super Eagles winger, Henry Onyekuru will get his second chance at redemption with French club AS Monaco as new head coach Niko Kovac has said he is keen on working with the Nigerian winger ahead of the 2020/2021 season, AOIFootball.com reports.

The former Everton winger returned to first-team training on Monday following the expiration of his loan spell at Turkish side Galatasaray and he is now set to cement a first-team shirt with the club.

The Nigerian’s chances in the first team have however been boosted with reports that manager Niko Kovac, who is his a strong admirer, having tried to sign him during his time at Bayern Munich, wants to make him a core player in his plans for the new season.

The 23-year-old is however attracting interests from a host of European clubs but wants to stay at the Stade Louis II and fight for a first-team chance ahead of this month’s league resumption.

Onyekuru joined Monaco last summer from Everton for a fee of around 17.5 million Euros but returned to Galatasaray on loan where he completed the remainder of the 2019/2020 season.

Osimhen’s hat-trick sends Nigeria to next round of qualifiers