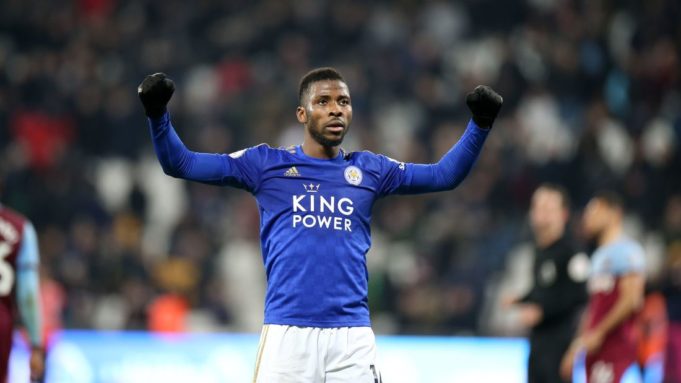 Former Premier League champions, Leicester City are willing to listen to offers for Nigeria’s Kelechi Iheanacho in a bid to fund the transfer of their number one target and on-demand £40m Celtic striker Odsonne Edouard, AOIFootball.com reports.

Selling Iheanacho can help offset their spending with midlands neighbour’s Aston Villa among those showing interest.

Iheanacho still managed a respectable 10 goals in all competitions this season and will definable not be shy of suitors both home and abroad.

The Nigerian has struggled to cement a starter’s shirt since his big-money move from Manchester City, managing just 20 goals in 89 club appearances with half of those goals coming in the just-concluded campaign.