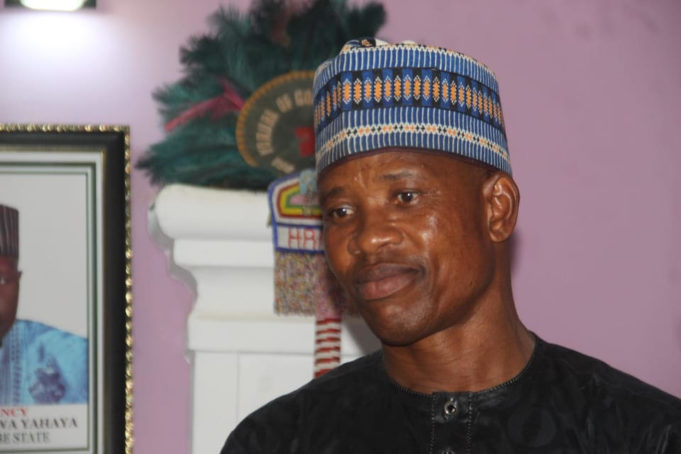 Newly appointed Chairman of Gombe United FC, Otunba Larry Daniel has promised fans and stakeholders of the northeastern club that his administration has embraced a mandate to reposition the team and return it back to its glory days.
In an exclusive chat with AOIFootball.com, the former El Kanemi Babes player stated that the Savannah Scorpions, as Gombe United are fondly called, used to be a force to be reckoned with in northern Nigeria, adding that along with his management team, they have resolved to reposition the club.
“We’ve resolved to reposition and return our darling team to its glory days, and it is achievable,” said Daniel, who also played for the club during its days as ABM FC.
“We are assuring all our fans and stakeholders to expect nothing but the best from the club in all facets, henceforth,” he added.
Recall that the Gombe Stateside ended the 2007 season as runners up in the country’s top-flight via a Super 4 Playoffs.
While appreciating the authorities for finding him worthy of service, the private sector driven sports administrator believes the club can rewrite history, both in achievement and operations.
“It’s very possible to rewrite the history of the club; we can achieve what was achieved in the past and even more.

“I also wish to express my profound gratitude to the authorities for finding me worthy of this appointment,” Daniel concluded.