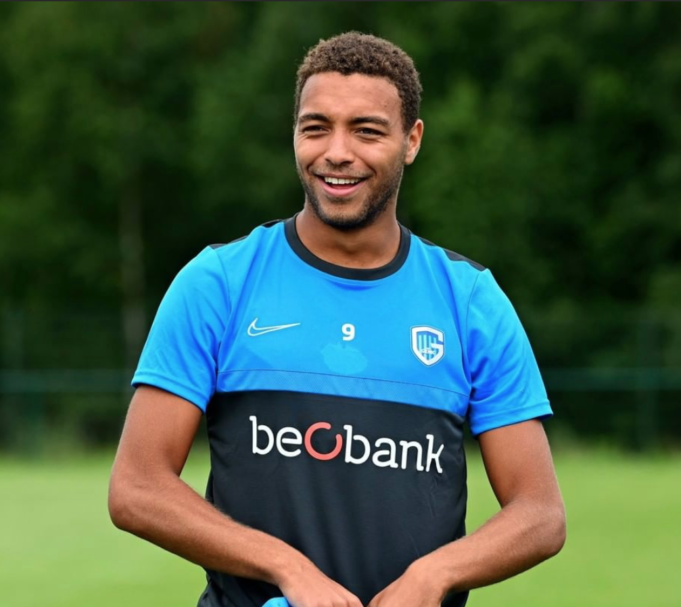 The former Heracles Almelo striker, who started ahead of Onuachu in the clash, told AOIFootball.com afterwards that his compatriot’s impact from the bench was a big morale booster as it gave me more freedom to operate.

“It was great to play with Paul; he really changed the game today (Sunday) and we helped each other and created spaces for each other. The linkup play was fantastic. 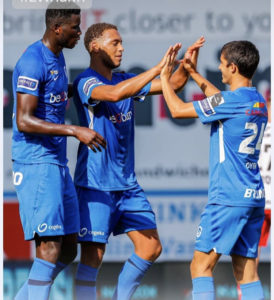 “It was also an amazing feeling for both of us to score and win this game,” Dessers concluded.

Super-sub Onuachu came off the bench to grab the equalizer for Genk who was down at half time before he then forced a penalty moments later and Dessers stepped up to convert and seal a 2-1 win.