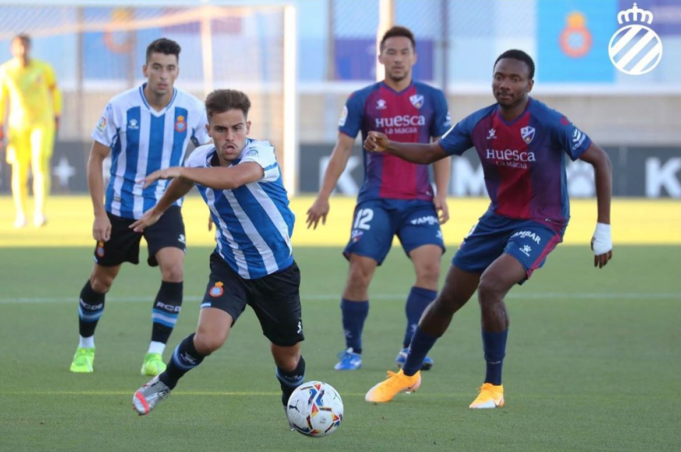 Super Eagles Coach, Gernot Rohr has disclosed that Huesca of Spain midfielder, Kelechi Nwakali is still a valuable asset to the country and he will continue to monitor his progress ahead of the new season, AOIFootball.com reports.

The former Golden Eaglet skipper has not had it too good since his breakthrough at the 2015 U-17 World cup in Chile where he led Nigeria to a record fifth title but he has failed to make his mark a big move to Arsenal.

Having handed the midfielder his debut Eagles appearance in a friendly win against Liberia in 2018, Rohr has now urged Nwakali to remain consistent with his club football should he dream of returning to the National team set up.

“I saw him in Egypt for the U-23 qualifiers for the Olympics. He’s a good player but his club career is not easy. He deserves to play more and I hope he will get more game time,” Rohr stated in an interview with Daily Times of Nigeria.

Having spent the most part of his Arsenal move on loan in Holland and Portugal, Nwakali moved to Spanish side Huesca last winter and immediately made an instant impact as he led the club to promotion to the LaLiga whilst also winning the title.

He has however picked up from the fine debut season and has featured and impressed for Huesca in their 1-1 friendly draw against Espanyol during their preparations for life in the Spanish elite division.