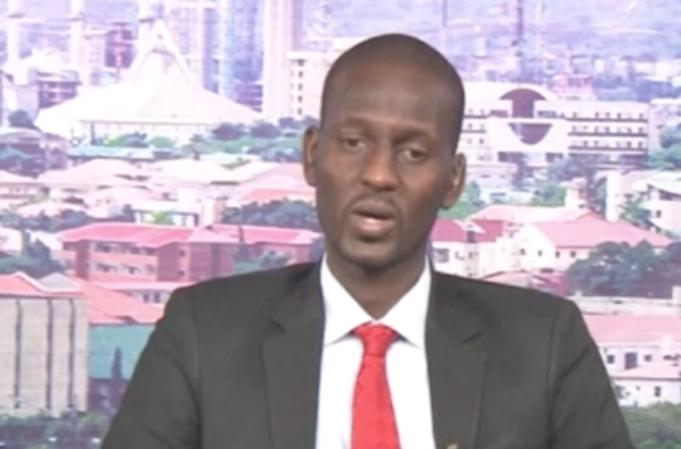 Newly elected and pioneer President of the African Beach Soccer Union, Mahmud Hadejia has emphasized the need to push for Beach Soccer programs and competitions across Africa as key tools to the development of the game.
In a recent interview with Nigerian Channel TV, determined Hadejia expressed the need to benchmark with Europe, Asia and South American countries which are miles ahead in the game of Beach Soccer.

Mr Hadejia pledged not to leave any African country lagging behind in the game of beach soccer whilst calling upon all stakeholders to work together to see the game move to desired heights on the African continent.

Below is Mr Hadejia detailed presentation;

In his presentation, Hadejia said: “We have been engaging for some time such that It’s high time we came together to have a collective drive for Beach Soccer in Africa.

“What we want to do in beach soccer is to push for programs and competitions across Africa because we have realised over time that that’s what we really lack than our counterparts in other parts of the world like South America, Europe and Asia with these competitions and capacity building programs which we too need to have feasible development in the game of beach soccer”.

He said further that, the African beach soccer union will advocate for more programmes to take the game to greater heights.

“The Africa Beach Soccer Union will push for various programs and conduct seminars across Africa and also support countries which are still lagging behind in the game such as Gabon, Malawi, Burundi just to mention by supporting them technically.

“We have utilized the Covid-19 lockdown to form the Union Leadership with leaders coming from various parts of Africa like from West Africa we have Senegal, Morocco, Egypt from North Africa, South Africa Seychelles and Madagascar represent South Africa, while Uganda and Tanzania from East Africa.

“Though Covid-19 has put a halt to sports activities world over, we have made meaningful progress by coming up with the Union’s leadership which will help drive the game in Africa.

“I believe some countries in Africa have resumed their beach soccer programs and we are only waiting for a go-ahead in Nigeria to have our programs resume.

“We have been engaging the Nigeria Football Federation and other stakeholders to see how we can drive the process of starting a beach soccer league in Nigeria and also work from the grassroots because we want to see the holistic drive from the states to the national level.

“As soon as we are done with the groundwork, we shall have a league because it has been long overdue.
If you want to prosper and have that development across Africa, you need the leagues because that is what everyone is doing across the world,” he concluded.

It’s great to back with Bursaspor, says Troost-Ekong

CAF Election: We chose Ahmad because he has a plan -FA Presidents