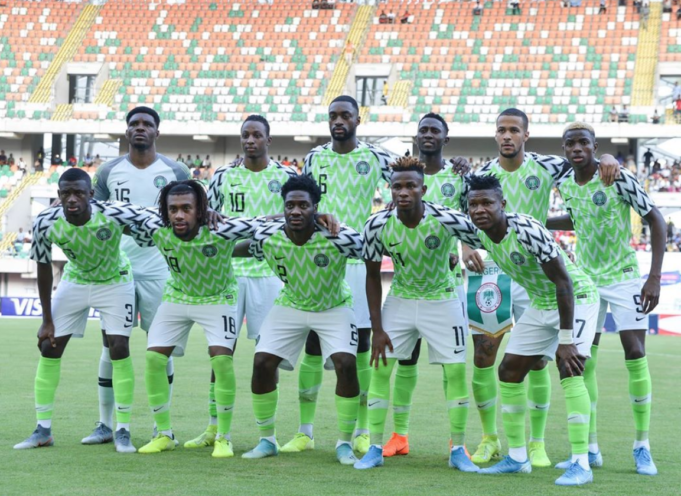 The Super Eagles of Nigeria will end their 10-month wait from international football next month when they go up against African powerhouses Ivory Coast and Tunisia in an international friendly in Austria, AOIFootball.com can authoritatively confirm.

The 3-time African champions last tasted action in November 2019 and have since been inactive due to the Coronavirus pandemic which stopped their AFCON doubleheader games against the Benin Republic in March.

However, the team will now regroup in Austria next month when they rekindle their rivalry with two of Africa’s greats as they face Ivory Coast on the 9th and then Tunisia 4 days later at the same venue in Austria.

“On the 9th of October, the Super Eagles will play former African champions, Cote D’Ivoire in a friendly game, then face another African giant and former champions Tunisia, four days later, on the 13th.

“Both games will be held in Austria for a few obvious reasons,” NFF President Amaju Pinnick announced via his twitter page.

Nigeria last faced Ivory Coast at the 2013 AFCON in South Africa where they emerged 2-1 winners en route winning the AFCON title. The Eagles also defeated Tunisia last summer in Egypt to clinch Bronze at the 2019 AFCON.