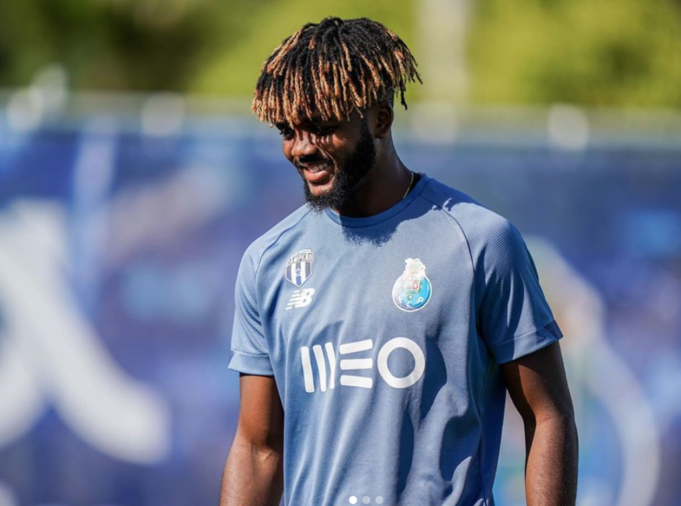 * Says Zaidu will make a great impact at Porto

Super Eagles defender, Chidozie Awaziem has disclosed he has no assurance on his FC Porto future despite returning to training with the Portuguese champions ahead of the 2020/2021 season, AOIFootball.com reports.

The 23-year-old was pictured in training with the rest of the squad this week after returning from his season-long loan spell with Leganes, but it however remains to be seen if his future will be at the Estadio Do Dragao in the new season.

With left-back Zaidu Sanusi now joining him at Porto from Santa Clara, the former Nantes of France defender welcomed the new competition from his fellow countryman, whilst also praising his attitude since arriving at the club.

“Well, nothing is decided on my future yet. I am training in Porto and giving my best so I can get the opportunity to play and break into the first 11. If that happens, I will be very happy.

“Zaidu is a good player and will make a good impact in the team. He is also doing good in training,” Awaziem stated.

The versatile defender joined FC Porto from El-Kanemi Warriors in 2014 but has however struggled to break into the first team despite signing a contract extension in 2018 with Awaziem spending several loan spells in Turkey, France, and Spain.