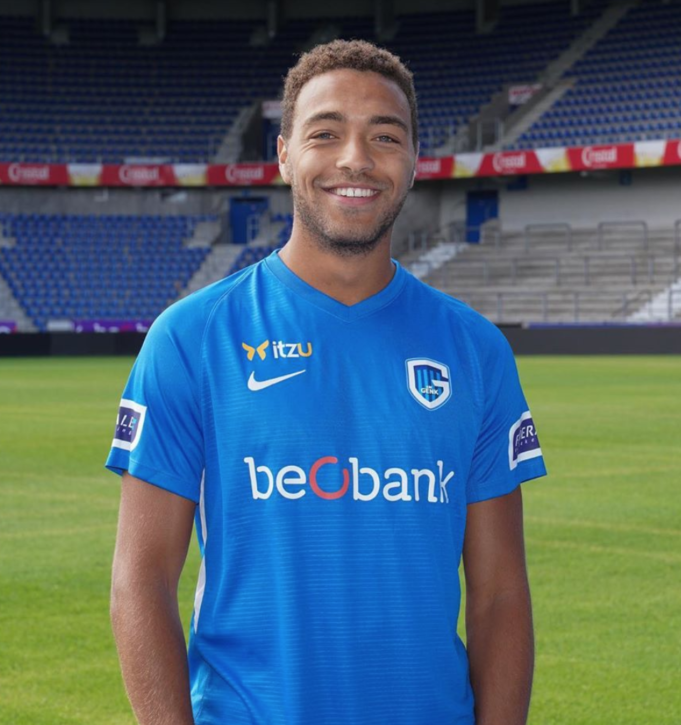 Super Eagles hopeful Cyriel Dessers has once again shown his heart remains with Nigeria after admitting that he is already looking forward to his debut appearance for the team next month should he be invited for the matches in Austria, AOIFootball.com reports.

The 25-year-old striker was expected to make his Eagles debut last March when he was handed his first call up for the doubleheader clash against Benin Republic which was later canceled.

But with the Eagles now expected to return to action next month with clashes against African giants Ivory Coast and Tunisia, the KRC Genk forward now hopes to get another call up having started life in Belgium on a mixed note.

The former Heracles Almelo forward is expected to be handed another debut call up by Eagles gaffer Gernot Rohr when he names his squad soonest, with winger Chidera Ejuke and new Porto signing Zaidu Sanusi also expected to be a part of the squad.

The 25-year-old has scored once in his opening 4 league games and was gutted to miss from the spot last weekend in Genk’s 2-1 home loss to Club Brugge as the club searches for their second league win since the opening day win away at Waregem.