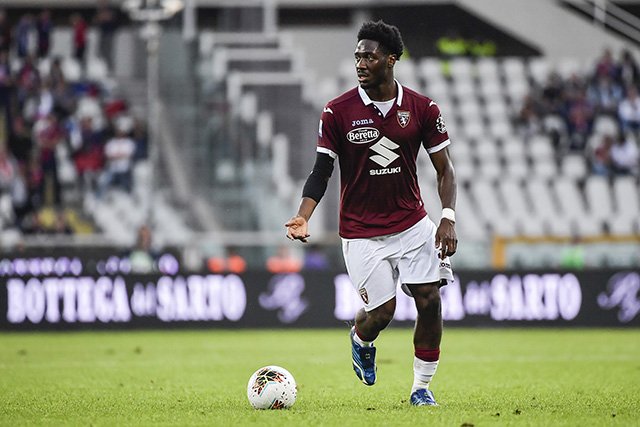 Newly promoted Premier League side Fulham have agreed a deal to sign Nigerian full-back Ola Aina on loan from Italian side Torino till the end of the 2020/2021 season, AOIFootball.com reports.

The London- based club have agreed on a fee in the region of €2.5m for the versatile player with the clause also offering Fulham a chance to make the move permanent in July 2021.

The 23-year-old initially joined Torino in 2018 on loan from Chelsea before sealing a 10 million Euro move 12 months later after impressing in his first season at the Stadio Olimpico Grande Torino.

The 14 times capped Eagle featured in 64 games for Torino across two seasons, scoring once and contributing five assists in the process.

Our win over Gombe United was hard fought, says Alimi