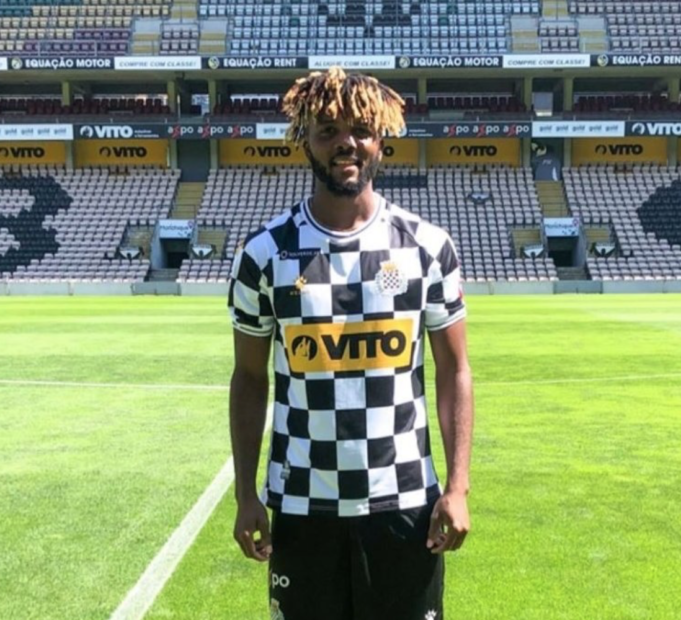 Super Eagles defender Chidozie Awaziem has set his sights on yet another impressive 2020/2021 season after completing a season loan switch from Portuguese champions FC Porto to Boavista, AOIFootball.com reports.

The 23-year-old recently returned on loan from Spanish side Leganes where he spent the entire 2019/2020 season and he now hopes to even do better than last campaign with his new side.

“I feel happy and excited to join Boavista; it’s a new challenge and I hope to have a wonderful season,” Awaziem told AOIFootball.com.

With two years left on his current deal at parent club Porto, the new Boavista number 5 will most definitely be hoping to show his original employers his worth in the Portuguese Primeira Liga.

The versatile defender joined in the summer of 2015 but has however failed to hold a permanent shirt at the club, enjoying successful loan spells at Nantes in France, Caykur Rizespor in Turkey, and recently Leganes in Spain.

AFCON U-23: Nwakali focused on picking Olympics ticket for Nigeria