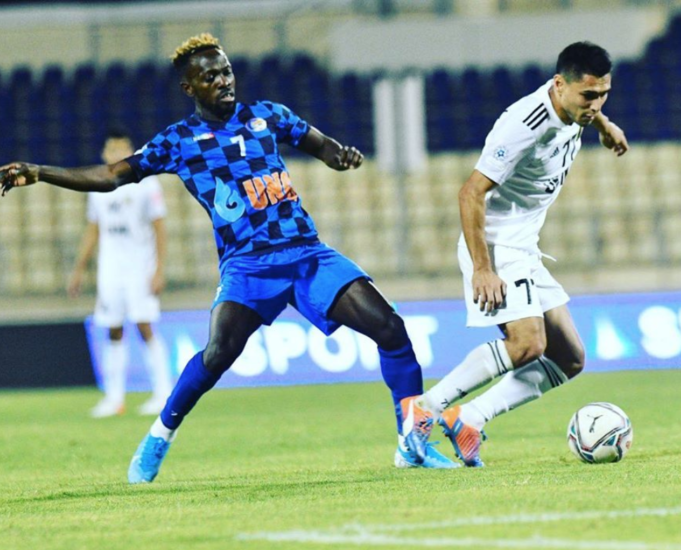 The 25-year-old, who is on the books of Mash Al Mubarak after moving from NPFL side Akwa United early this year, states that the league is quite difficult and teams must be at their best to earn points.

“Uzbekistan League is a very big league just like the Saudi Arabian League. Clubs from Russia come here to sign players because the standard is super.

“Football in Uzbekistan is so difficult in the sense that if you don’t work really hard on the pitch you don’t win games, which means the league is competitive,” Ifeanyi said.

The CHAN Eagles midfielder further played down his side’s chances of winning the league, stating that safety is their major aim for the campaign whilst also setting their sights at Cup glory in his first campaign.

“My team is a newly promoted team and are seated 8th on the log. The ambition of the club is to stay in the league this season to adapt to the system and from next season we will compete for the title. But the club wants the cup if they can’t win the league because it is open for anybody,” Ifeanyi concluded.

The former Akwa United midfielder has featured 10 times for the club this season, impressing largely for the newly-promoted side with his performances twice earning him a spot in the team of the week.