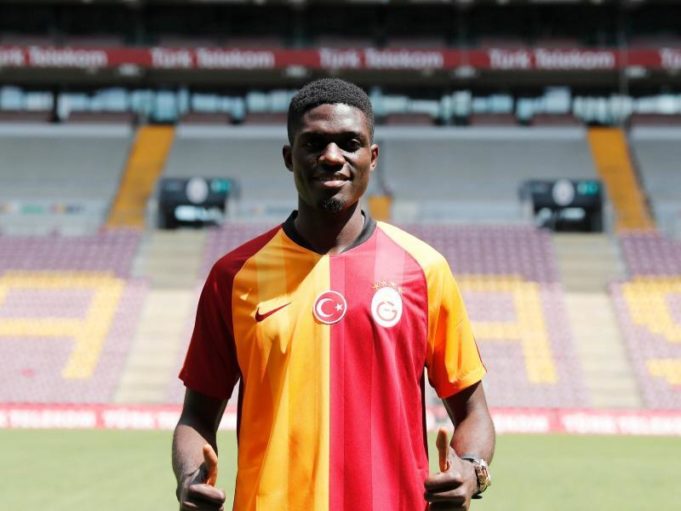 Former Flying Eagles defender, Valentine Ozornwafor has declared that he is ready to fight for a place in the Galatasaray squad this campaign after spending the entire 2019/2020 season on loan at Spanish side Almeria, AOIFootball.com reports.

The former Enyimba defender joined the former Turkish champions last summer for a fee of around €300k, but has now gained experience and exposure from his time at in the LaLiga 2, he now wants to remain with the club and fight for his place.

“It was a good time for me in Spain with Almeria last season but unfortunately we missed out on qualification to the Spanish top tier after our exit in the Playoffs but I believe they can even do more this season.

“Now I am back at Galatasaray and focused on the new campaign; we already started the season with a win and I just want to focus on getting myself into the team and impressing the coaches during training,” he said.

Asked if he could seek another loan move from the Turkish club in search of regular minutes, the 22-year-old remained confident of his ability to break into the squad whilst stating that his immediate future remains with 22-times league champions.

Ozornwafor featured in two of Galatasaray preseason games last summer before he was sent on loan to Almeria where he completed the 2019/2020 season as the club finished 4th on the table.