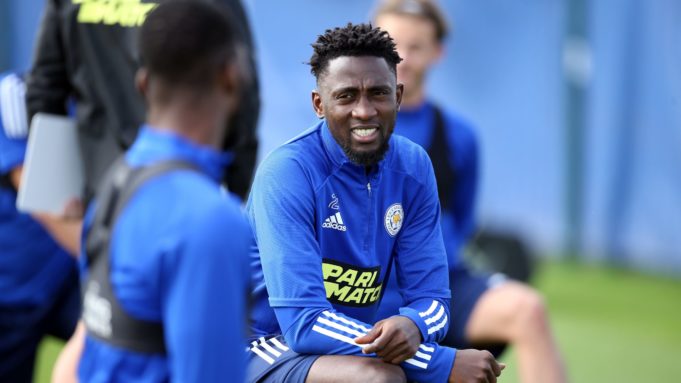 Leicester City Manager, Brendan Rogers has confirmed that Super Eagles midfielder, Wilfred Ndidi has suffered an abductor injury that will see him out between 6 and 12 weeks, AOIFootball.com reports.

The Nigerian operated as a makeshift central-back this season for the Foxes but picked up the injury during Sunday’s 4-2 win over Burnley in the EPL.

He was however missing from the squad that lost 2-0 at home to Arsenal in the Carabao Cup on Wednesday night, with Rodgers speaking afterward that they now wait to see if he needs surgery.

“We’re just waiting to hear more on that, but he could be anything between six and 12 weeks. It’s an abductor which may have come off the bone.

“It’s quite a nasty injury, so we’re waiting to see if he needs an operation or not. If it’s an operation, then he’ll be at least 12 weeks,” Rodgers disclosed.

The injury automatically rules the 23-year-old out of Nigeria’s next month international friendlies against Ivory Coast and Tunisia, as he becomes, the second Eagles midfielder to be ruled out after Joe Aribo who has been ruled out due to injury.

Ndidi named in European U-21 Team of the Week

Abdulquadir Adedapo - May 3, 2019
ALL CATEGORIES
SOUNDCLOUD