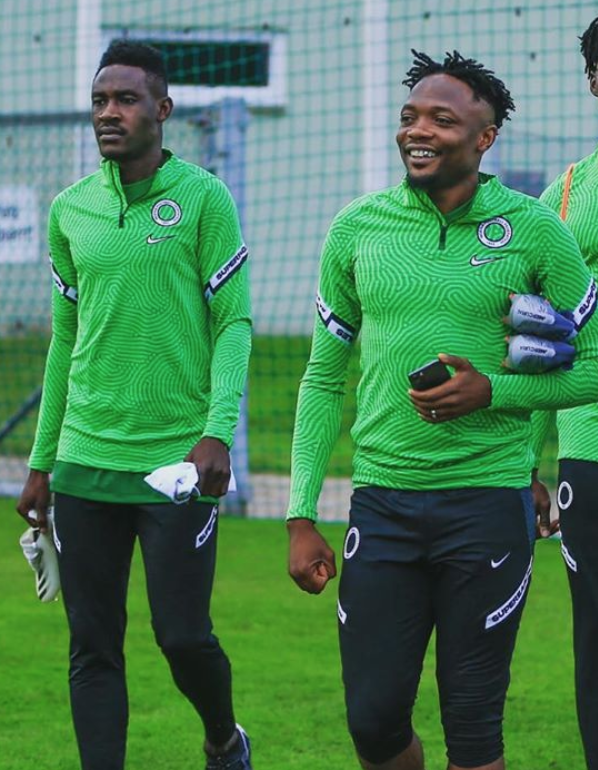 FC Porto’s new signing, Zaidu Sanusi is set for his first senior national team appearance for Nigeria as he ha been given the nod ahead of Jamilu Collins in Friday’s international friendly against Algeria, AOIFootball.com can confirm.

The 23-year-old has been one of the standout performers for the Eagles in training with head coach Gernot Rohr confirming he will get his first Eagles start on Friday night.

“Not everyone can start but for the left-back, I think Zaidu will start. He has been impressive in training and you also know that he has been playing regularly since joining FC Porto,” Rohr hinted in a teleconference with the media.

Rohr further hinted that his selection of players will be based on those who are currently playing regularly with their clubs and would try to joggle the players for both clashes.

Following a breakthrough 2019/2020 season with Santa Clara where he featured in 24 league games, Zaidu Sanusi made a big move across town to champions FC Porto and has already made two appearances this campaign.