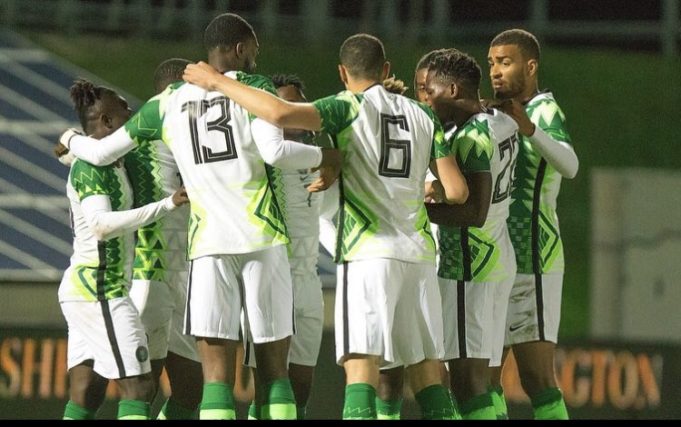 Super Eagles Head Coach Gernot Rohr has said he faces plenty of selection headache for next month’s double header qualifiers against Sierra Leone, admitting that the new boys in the team impressed him in the two games friendly games played, AOIFootball.com reports.

The German tactician handed debuts to all but one of the newly invited players and they were impressive against Algeria and Tunisia which now means he must make a big decision ahead of the November clashes.

“We have some positives to pick out from the games because in spite of missing some key players we still competed well.

“Now it is going to be difficult for me to pick our list for the AFCON qualifiers next month because of the new boys who did well,” Rohr stated.

He further posited that the friendly games will however put them in the right shape for next month’s qualifiers as he hopes to continue his trend of sealing qualification to a major tournament with matches to spare.

“I believe these very good friendly games will help us return to winning ways when we play Sierra Leone next month (home and away). Good results next month may see us qualifying for the 2022 AFCON already,” Rohr concluded.

Aribo is our future; needs support to shine for Eagles, says Aghahowa