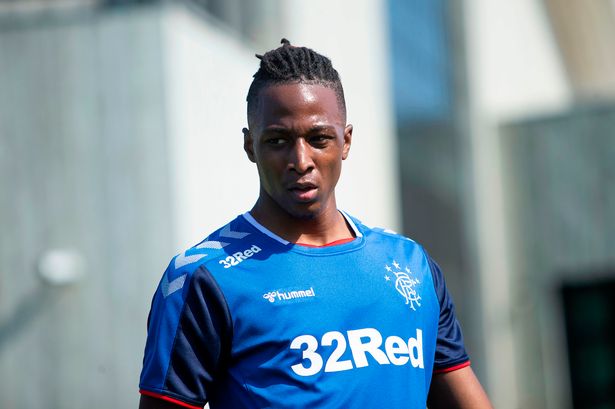 Super Eagles midfielder, Joe Aribo returned to action for the first time since August in Rangers’ 2-0 derby win over Celtic away, AOIFootball.com reports.

Having last featured in a 3-0 win over Saint Johnstone last August, the 24-year-old who recently returned to training, was a shock name on the visitor’s bench with fellow Eagle Leon Balogun also named among the substitutes by Steven Gerrard.

With one point separating both sides, the visitors who were by far the better side in the opening exchanges, took the lead against the run of play after just 9 minutes when Conor Goldson fired home for 1-0.

The English defender then repeated the same feat in almost similar time in the second half 9 minutes after the restart to make it 2-0 and put the visitors in pole position to claim back-to-back derby wins under Steven Gerrard.

Aribo was then introduced on the dot of 90 minutes with the midfielder having a feel of the pitch having been sidelined for the past 6 weeks.

His recovery from injury will come as massive boost to the Super Eagles ahead of next month’s double header Africa Cup of Nations qualifiers against Sierra Leone.