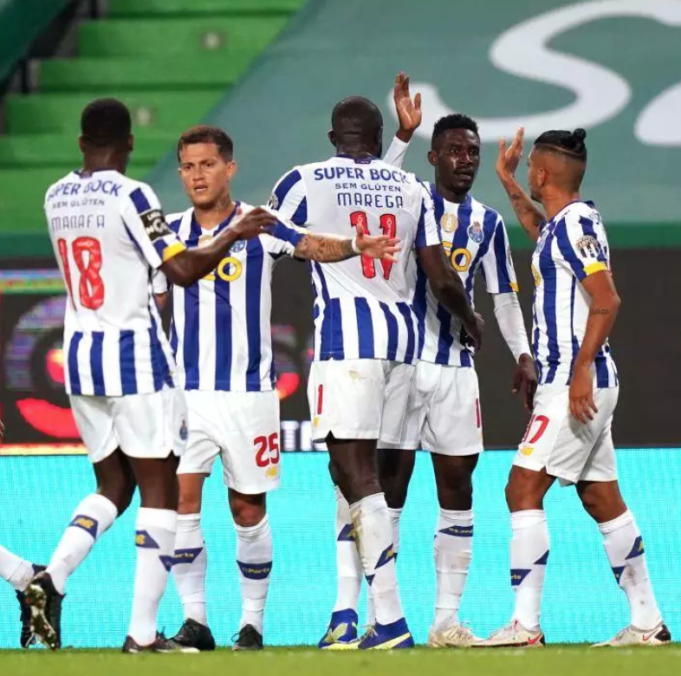 Nigeria’s Zaidu Sanusi had a disappointing outing with Portuguese giants FC Porto as he was given his marching orders in their 1-0 win at home to Gil Vicente on Saturday night, AOlFootball.com reports.

Fresh from a rather disappointing debut Champions League outing against Manchester City, the left-back started his second successive league game as the hosts hoped to close the gap on leaders Benfica with a win.

The Eagles left-back was however cautioned just before the half-hour mark following a clumsy tackle before the hosts took the lead with just four minutes before the break when Evanilson converted from a Shoya Nakajima assist.

Porto were then awarded a penalty just before the hour mark when Ygor Nogueira handled the ball in his box, however, they failed to convert as Mateus Uribe saw his effort saved by the goalkeeper with scores remaining at 1-0.

Sanusi then received his second yellow card 16 minutes from the time he did not have the luxury of the VAR with Porto playing the final minute with 10 men much to the dismay of Pepe who was also cautioned for protesting Sanusi’s sending off.

Porto however held their ground in the closing stages to labour to a 1-0 win and momentarily move up to second on the log standings with 10 points from a possible 15.

Samurai will however be available for selection when Porto host Olympiacos in the Champions League on Tuesday but will miss next week’s league clash away at Pacos de Ferreira.