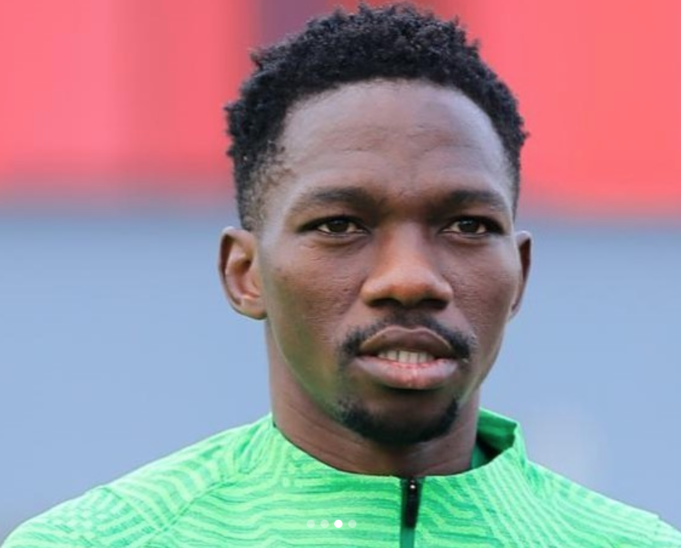 Super Eagles defender Kenneth Omeruo has confirmed he won’t be available for next week’s AFCON qualifiers against Sierra Leone after suffering a hamstring injury in last weekend’s league clash at home to Mirandes, AOIFootball.com reports.

The 27-year-old who earlier told AOIFootball.com that the injury was serious and will require a scan will now have to miss the doubleheader qualifiers.

Reacting to an online publication which hinted he could be available after returning to training with Leganes, the former Chelsea defender urged the writer not to mislead people and get his facts right before publishing stories to the public

“Please get your facts right before publishing articles to mislead people… don’t do that with my name. I am out for two weeks and not less. Please tag them to see this,” Omeruo wrote on his Twitter page.

With over 50 caps, the 2013 AFCON winner is one of the two most experienced players called up by Gernot Rohr but now becomes the second high profile withdrawal from the squad with Moses Simon also pulling out due to injury.

Nigeria takes on Serra Leone next Friday in Benin before traveling away to Freetown 4 days later for the second leg, with the Eagles guaranteed qualification should they pick maximum points from the encounter.

I can’t wait to return to Eagles, says Mikel